Not sure if you heard or not, but the Catholic church has a new Pope. Kind of a big deal. Jorge Mario Begoglio (his friends and fellow worshippers call him Francis) is from Argentina, and that makes his countryman Manu Ginobili quite happy. Per the Express-News: ‘It is incredible,’ Ginobili said after this morning’s shootaround. ‘We were watching and when we heard the name I said, ‘What? Did we hear it right?’ We were all in shock. The country is going crazy.’ Ginobili laughed at the new Pope’s suggestion that the church had gone to ‘the end of the world’ to find him. Ginobili recalled a day early in his Spurs career, when he pointed out his home county on a globe for some of his curious new NBA teammates. ‘They looked and said, ‘Wow, that’s way down there,’ Ginobili said. ‘I said, ‘Yes, we are basically a few miles from Antarctica. ‘So yes, it is basically the end of the world.’ Ginobili believes the pontiff is about to put Argentina on the map in a way no sports star ever could. ‘An Argentinean being in charge of a billion people is not something that happens often,’ Ginobili said. ‘Catholicism is the main religion in my country and, of course, it is a big thing.'” 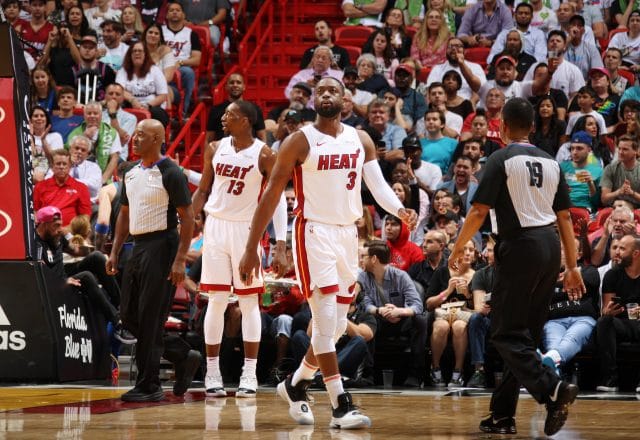 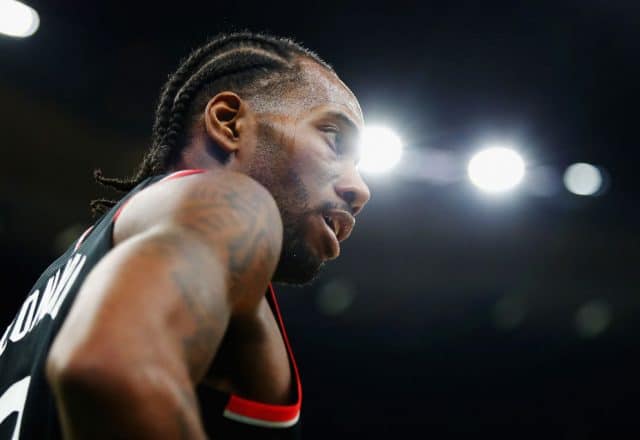 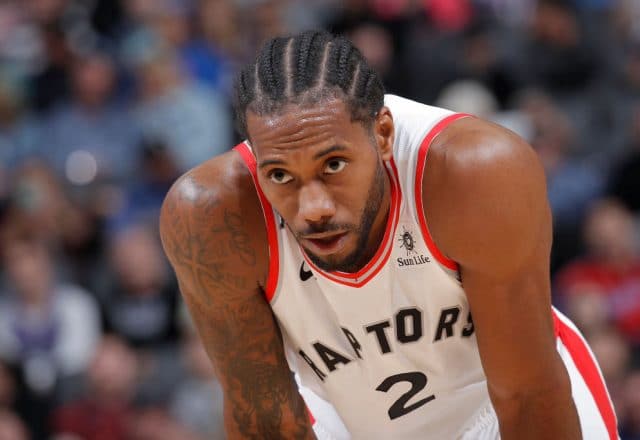