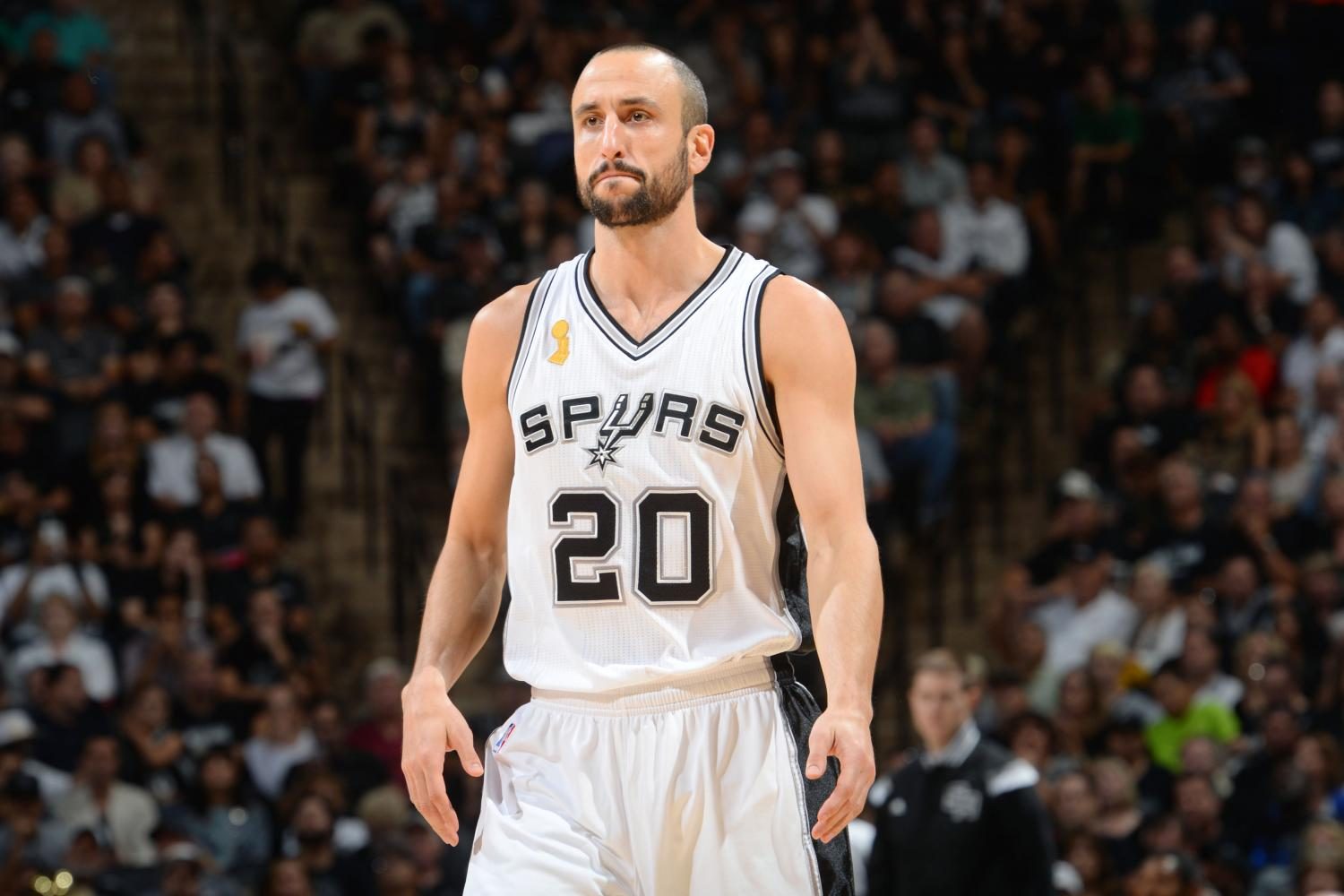 The San Antonio Spurs have reportedly come to contractual terms with Manu Ginobili—the 14-year veteran is returning on a one-year deal reportedly worth $14 million.

The Spurs had to increase their initial offer to Ginobili quite a bit after the Philadelphia Sixers attempted to lure him away.

Ginobili has already committed to playing one more season; San Antonio must use up all of its cap space before exceeding the cap to ink Manu

Ginobili, 38, opted out of his $2.9 million contract in June to become a free agent.

Ginobili, a two-time All-Star and the 2008 NBA Sixth Man of the Year, returns to a Spurs team that added power forward/center Pau Gasol, a six-time All-Star, in free agency.

He has played his entire 14-year career with the Spurs, averaging 14 points, four assists, 3.7 assists and 1.4 steals per game. […] He averaged 9.6 points, 3.1 assists and 1.1 steals per game last season, helping San Antonio to a franchise-best 67 regular-season victories.