Ginobili thought he’d spotted alien aircraft in LA last week, something TMZ turned into a news story today, leading to funny reactions from both Manu and teammate Matt Bonner (and finally: the blog post you’re currently reading.) Journalism! From the Express-News: “On the night of Dec. 1, while the Spurs were in Los Angeles for a game against the Clippers, Ginobili saw what he thought was a single-engine plane in the process of crashing outside the team’s Santa Monica, Calif., hotel. He tweeted about it. He posted video. He forgot about it. Then, Friday morning, TMZ.com picked up on the story, posting video of the moment shot by fans waiting for autographs near the Spurs bus. In it, you can see Ginobili, a Spurs’ security officer and what appears to be a strange light in the California sky. Apprised of the video after shootaround, Ginobili seemed relieved. ‘The good thing is I’m not the only one that saw it,’ Ginobili said. ‘I’m not totally crazy.’ … The best explanation Ginobili has heard for what he saw — besides TMZ’s E.T. theory, of course — involves military exercises at a nearby Air Force base. Or at least, teammate Matt Bonner says, that’s what the government would have us believe. ‘I don’t know  if it’s a government conspiracy and the military is trying to cover it up or what,’ said Bonner,who is not from another planet but is from New Hampshire. It’s entirely possible Bonner has spent too much time watching ‘X-Files’ re-runs. But if the Red Rocket strangely vanishes prior to tonight’s game against Atlanta, you have to wonder if he’s on to something. ‘Or I could have gotten abducted,’ Bonner said.” 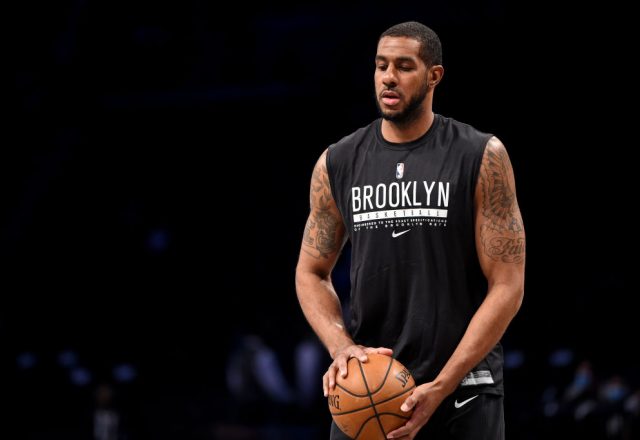