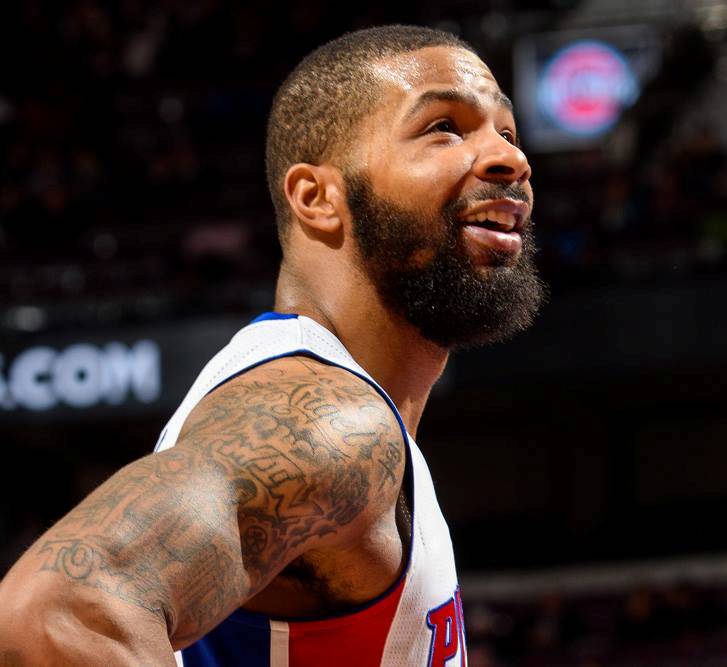 Following the Detroit Pistons’ 102-95 win Friday night against the visiting Milwaukee Bucks, forward Marcus Morris was asked about a key defensive play made a couple of nights earlier against the Phoenix Suns.

Per MLive (via the AZ Republic):

Late Friday, after a 102-95 win over the Milwaukee Bucks sent the Detroit PIstons’ win streak to three games, Morris was asked about a key play two nights earlier when he stole a pass by ex-teammate Brandon Knight late in regulation. The play led to Andre Drummond’s game-tying free throws, then overtime, then victory.

Whether Morris anticipated the play because of his time as Knight’s teammate, he didn’t say.

“I don’t know. What I do know is that he’s soft,” Morris said of Knight. “Soft. He panicked. So when you’re like that, that’s the type of stuff that happens.”