For the foreseeable future, Marcus Morris, Kansas’ leading scorer, will be coming off the bench. The move by Bill Self stems from an incident in the Jayhawks game against California on December 22nd, when Morris threw an elbow at Harper Kamp of the opposing Golden Bears.

While Morris will play in the team’s next game against UT-Arlington, it was unclear to Self when he would return to the starting five.

From The Lawrence Journal-World:

“He’s not going to start. For how long, I don’t know,” KU coach Self said, stressing that Morris will definitely play against the Mavericks of the Southland Conference.

“He had it right where he wanted it and let it get away from him,” Self added of Morris.

Morris won’t be the only change to the starting lineup on Wednesday, as freshman Josh Selby will receive a promotion from the bench. His case, though, is a little different as former starter, Tyshawn Taylor, will not be at the team’s game because the snowstorm on the East Coast has delayed his return to Kansas. 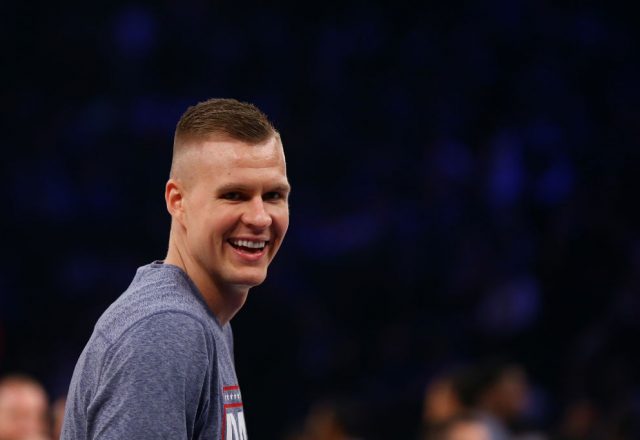