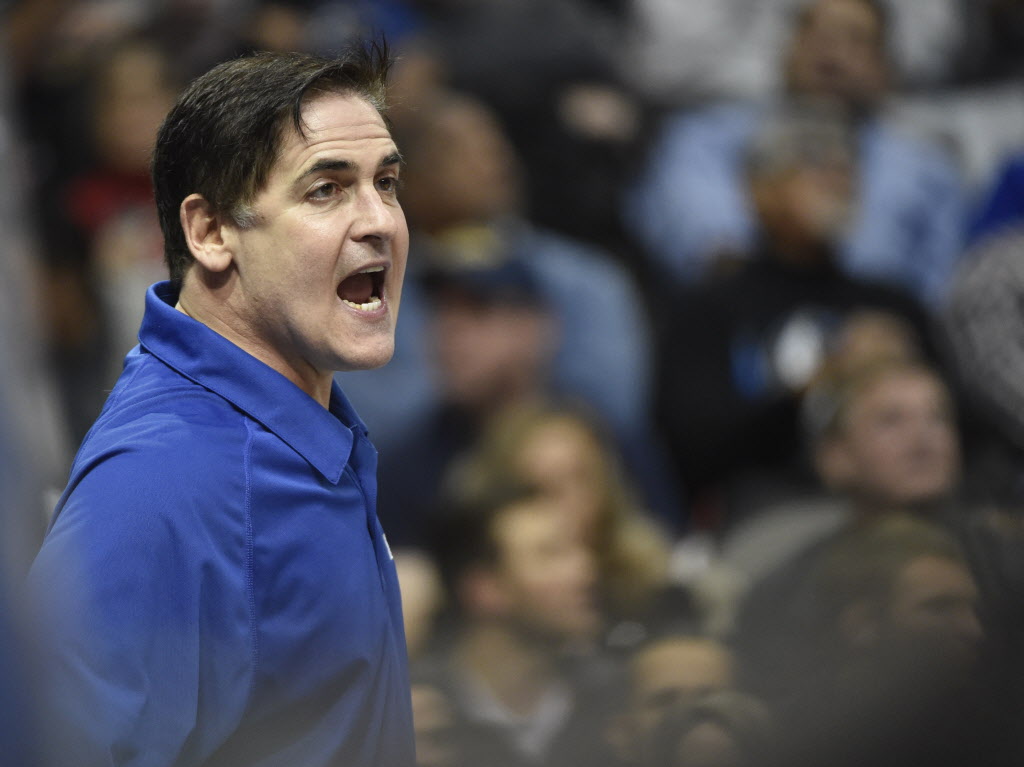 It’s no secret that Mark Cuban doesn’t like fellow billionaire Donald Trump, so no one should be surprised that Cuban doubts Trump has any shot at winning the American presidency.

The Dallas Mavericks owner argues that Trump may be worth billions, but he doesn’t have the cash on him.

Per the Dallas Morning News (via CyberDust):

He has been bragging that he is worth north of ten billion dollars. […] Ok. While’s it’s a big number, it’s not an important number. In fact it’s a play number.

In fact it’s possible to be worth billions, but not be able to pay your rent […] How much cash does Donald have? We don’t know for sure. But we do know whatever cash he has, post his several corporate bankruptcies, he hates to spend it

It’s the Trump Conundrum. He is a Paper Tiger. […] It’s very possible that he doesn’t have the cash himself and has bragged himself into a position where he can’t afford the cash it takes to run for President !