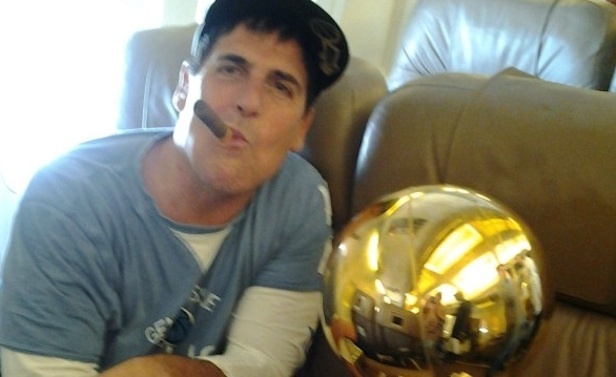 After being told of Morey’s criticisms Monday, Cuban fired back at his rival by comparing him to Donald Trump, and reminding everyone that the Rockets have never sniffed an NBA championship with Morey at the controls.

Cuban on Daryl Morey's comments that if teams want to win a championship they need to go to Houston: "I'm not sure how he would know that."

Cuban on Morey: "He's got some Donald Trump in him where he really doesn't understand media that well, but he's a smart guy." 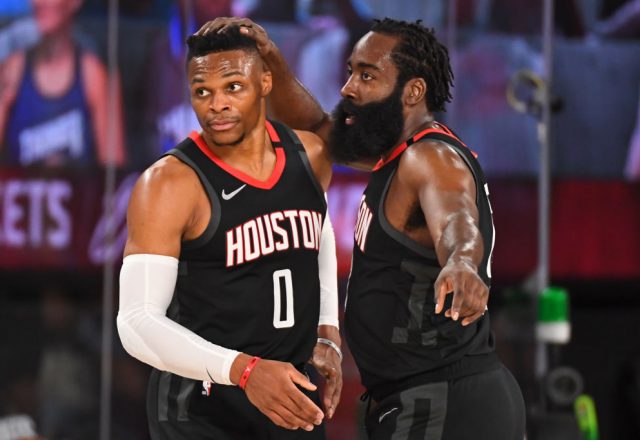