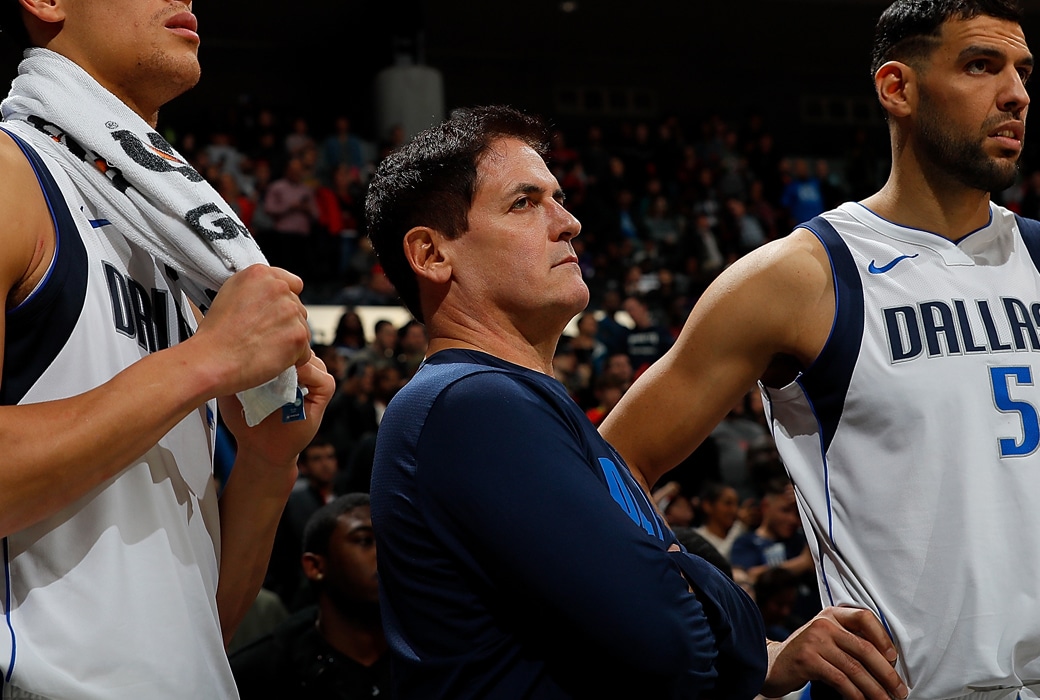 After two seasons of tanking in Dallas, Mark Cuban vows that the Mavericks will not intentionally lose games next season.

While guesting on the “House Call with Dr. J” podcast, Cuban said that tanking has been “too brutal for me” (starting at 21:05):

“I was like, Look, losing is our best option. Adam [Silver] would hate hearing that, but I at least sat down and I explained it to them.

“And I explained what our plans were going to be this summer, that we’re not going to tank again.

“This was, like, a year-and-a-half tanking, and that was too brutal for me. But being transparent, I think that’s the key to being kind of a player’s owner and having stability.”