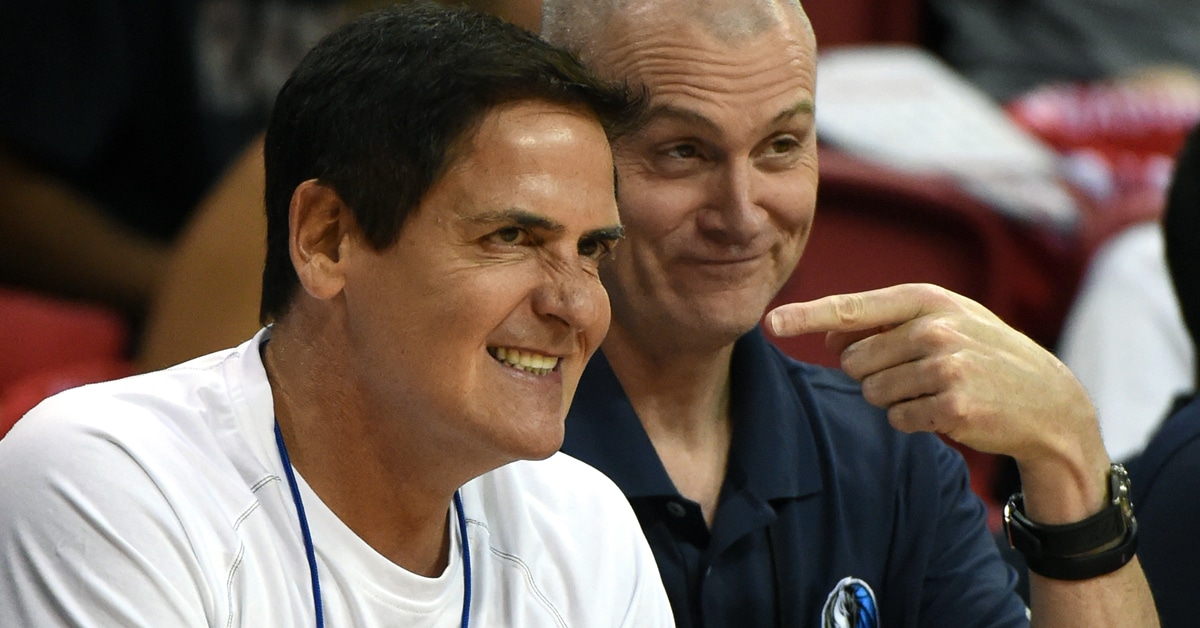 The Mavericks have started the season with an NBA-worst 2-10 record, but owner Mark Cuban says the team is not ready to tank.

Cuban—who admits Dallas tanked after being eliminated from the playoffs last season—says Dallas will employ the same strategy as last year.

'We ain't tanking,' Mark Cuban says of the Mavericks. But what about roster changes? https://t.co/QfeV4wgUXR | @townbrad

Should the Mavericks start positioning for an optimal draft position, similar to late last season, when Cuban admitted they kinda, sorta tanked games?

“But not until we were eliminated,” Cuban reminded Tuesday night before his Mavericks, then 1-10, faced the Wizards in Washington D.C. “And until we’re eliminated, we ain’t tanking here, either.

“I still think we can turn this around,” he said. “We’ve been in 1-9 stretches during various parts of various seasons in the past, so it’s not like we haven’t been here before. It’s just that you never want to start the season like that.”

RELATED:
Mark Cuban: Mavs ‘Did Everything Possible To Lose’ After Elimination From Playoff Contention