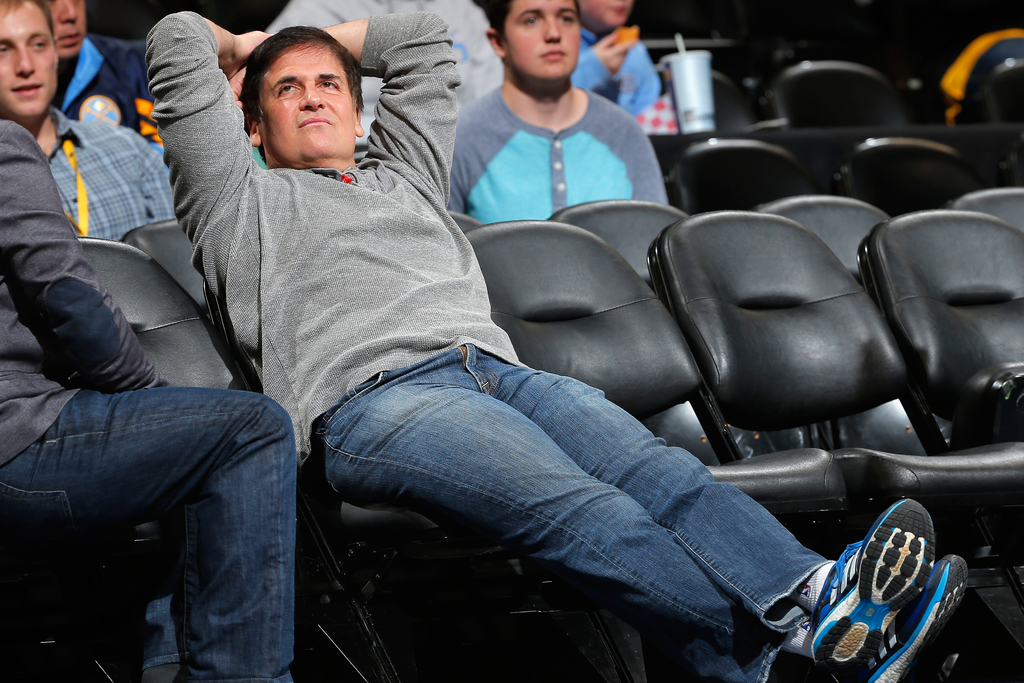 Had they whiffed, owner Mark Cuban says tanking would’ve been their next course of action.

Cuban, who’s never been shy about discussing this alternative competitive strategy, is thankful he didn’t have to resort to taking a “step back” in 2015-16.

“We wanted to get Wes, he was a target for us all summer, and obviously DeAndre as well. But if we got shut out, we weren’t going to just try to fill the roster,” Cuban said during a recent radio interview with KTCK-AM 1310 in Dallas. “We had the discussion that if we couldn’t get a serious free agent, whether it was one of the guys still out there or some of the guys who already went, then it was time to take a step back.”

In one instance, during a 2013 post on his personal blog, he wrote at length on the NBA’s perceived losing-for-draft-position problem and said he felt it could be a worthwhile approach if not “every team was doing the same thing.” […] Cuban hinted this would have been as good a year as any to shoot for the lottery.

“The reason we thought this year over other years was simple math,” he said in the interview with KTCK. “This year, we felt there aren’t going to be six teams in a race to the bottom, particularly in the Western Conference. But fortunately, that didn’t happen.”