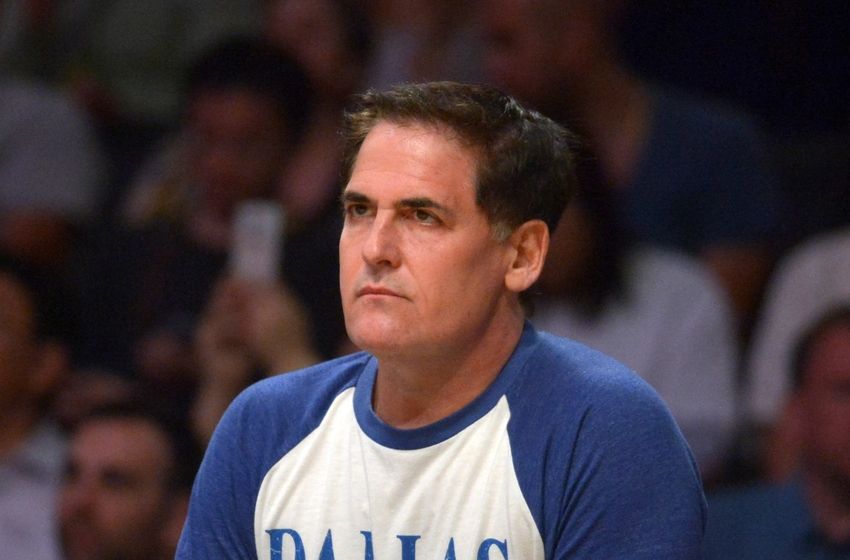 Dallas Mavericks owner Mark Cuban, as usual, did not just sit on his hands during League meetings this week in Las Vegas: he was full of ideas.

Cuban posted his latest “food for thought” on CyberDust, the weird social media platform that seemingly only the most die-hard Mavs fans and a handful of reporters use.

On CyberDust, @mcuban reveals that he proposed 10-team playoffs to fellow owners. pic.twitter.com/ZF6T1EoyPe

Cubes wants the NBA to add four teams to the postseason pool, arguing that this would help remove the incentive for tanking.

“With all the concern about getting a high draft pick taking precedent over winning games, the disparity in talent between conferences and the general challenge of team building, I asked the question,” Cuban wrote. “Why do just 8 teams per conference make the playoffs? Why not 10?

“The increased number would reduce the chances of good teams missing the playoffs in the stronger conference. It would keep things interesting for fans longer into the season. Teams that suffered difficult injuries would increase their chances of recovering.”

Cuban suggested giving the top seeds in each conference a playoff bye and matching up the bottom two seeds in a best-of-five series.