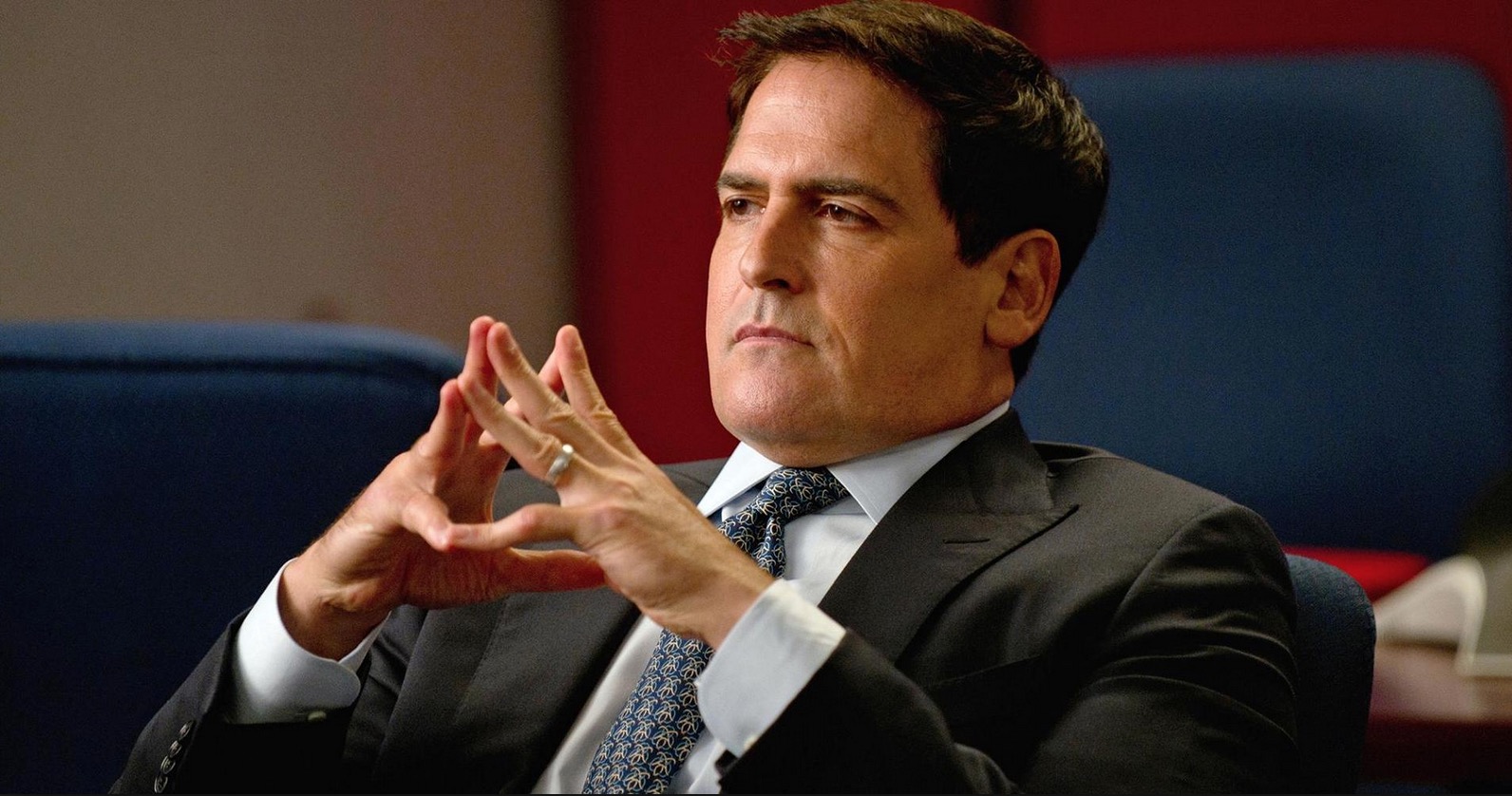 Dallas Mavericks owner Mark Cuban has no interest in running for the highest office in the US of A, but if he did, Cuban doesn’t think that fellow billionaire and reality TV star Donald Trump would stand a chance against him.

Cuban also claims that voters would prefer him over Hillary Clinton.

Mark Cuban clearly knows what he’s talking about; he is, after all, the Leader of the Free World in “Sharknado 3”.

The billionaire businessman also said in an email Monday that either he — or his longtime political favorite Michael Bloomberg — could “crush the Republican nominee.” […] He believes he could also trounce Democratic frontrunner Hillary Clinton.

“I think the conformity the Republicans require of candidates on social issues will make it far easier for any [Democratic] nominee not named Hillary,” Cuban wrote. “I think she has lost her shot.”

Cuban first traded emails about running for president with CNBC, the network that airs his Shark Tank reality show, saying it’s “a fun idea to toss around.” […] But in a note to CNNMoney he said, “I have no interest in running,” to clear up any confusion about his intentions.