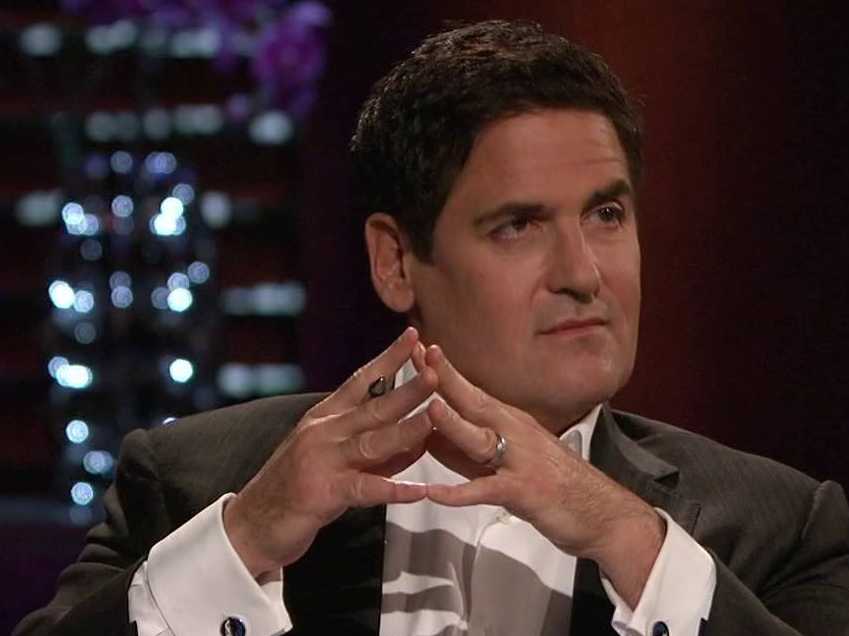 One way to plan on beating the champs? Do exactly what the champs do—only better. According to the Dallas Morning News, Mavs owner Mark Cuban has looked at what the Spurs did to become so good—by focusing more on team success than getting the ball to a specific player—and is using that as a model for building his franchise:

Part of the lesson that we proved when we won and what San Antonio proved was that it wasn’t [Tim] Duncan getting that last-minute hoop. It was Patty Mills and Danny Green. Anybody was in a position to contribute. Manu Giniboli didn’t have a great last series, he did against us, but not afterwards. They were a good team. They moved the ball and got the open shot and they were smart. Literally in the Finals Patty Mills is sprinting up and hitting pull-up threes. It was almost like Nellie-ball. The lesson there isn’t can just one guy carry the load, but it’s can one team carry the load.”