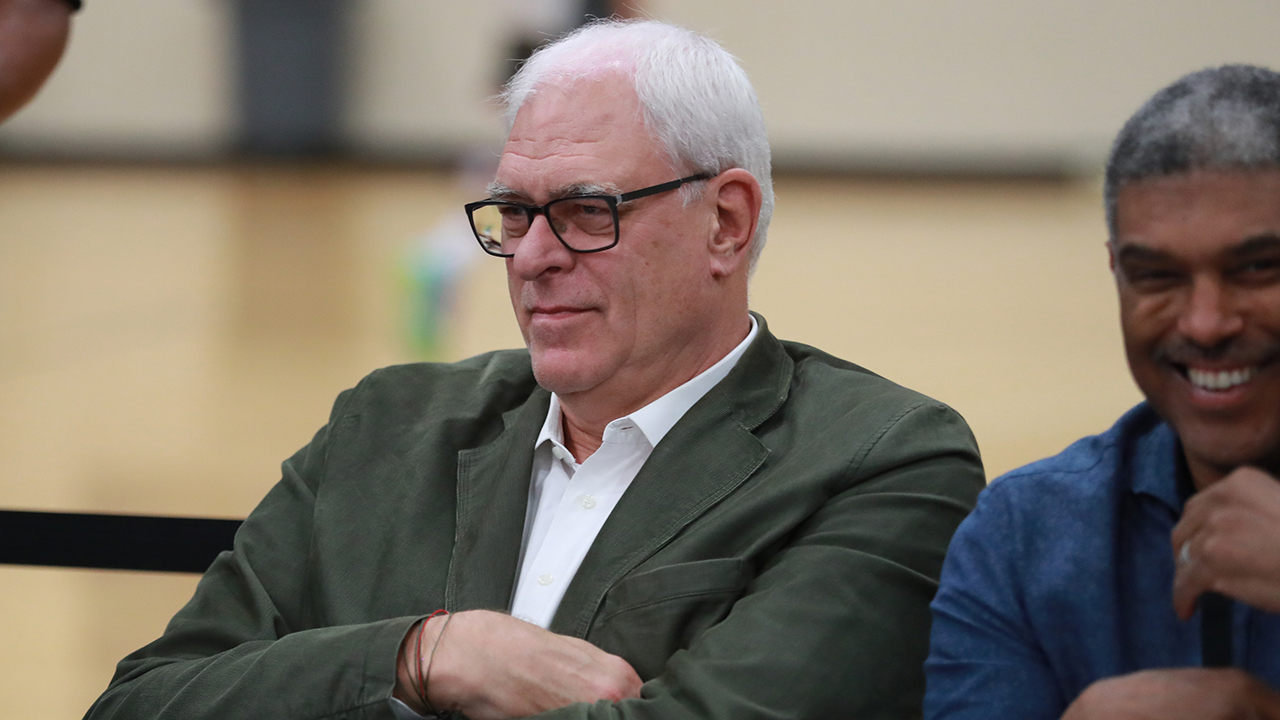 The Phil Jackson era with the Knicks, save for the drafting of Kristaps Porzingis, has been pretty much all bad.

Jackson’s insistence to adhering to the Triangle, public bashing of Carmelo Anthony, and his failure to get an exit meeting with Porzingis, all point to things only getting worse in New York.

“Phil Jackson is one of the greatest coaches in the history of sports, not just basketball, but in sports. And I can say that definitively.

“I can also look at the numbers and say as the guy running the New York Knicks, he’s done a poor job.

“When you look at the results, he’s been a failure thus far.”