Shortly after Maryland announced that sophomore Mychal Parker and last season’s ACC leading scorer Terrell Stoglin were suspended from the school for one year for violating the Student-Athlete Code of Conduct, reports have it that both players will not return to campus at all–and one is even headed for the pros. From the Washington Times: “Maryland guard Terrell Stoglin declared for the NBA draft after the school suspended him for one year for violating the university’s student-athlete code of conduct. A source familiar with the situation said Stoglin’s suspension stemmed from failed drug tests. Maryland’s student-athlete code of conduct prescribes a one-year suspension for a third failed drug test. Sophomore guard Mychal Parker, who announced April 9 he intended to transfer, was also suspended for one year. “Being a University of Maryland student-athlete carries a tremendous honor and responsibility,” athletic director Kevin Anderson said in a statement released by the school. “As much as we appreciate the effort these two young men gave to the program this season, they were unable to live up to that responsibility. We’re disappointed, but hope they use this as a learning experience.” It won’t happen in College Park, a particularly stinging development both for Stoglin and Maryland in the short term. Stoglin averaged 21.6 points and often singlehandedly keeping the Terrapins competitive during a 17-15 season. He accounted for 31.4 percent of Maryland’s points and 30.5 percent of its shots, but was not a first team all-conference selection. He was the first player to lead the ACC in scoring and not earn first team all-conference honors since 1999 and just the fifth in the league’s 59-year history.” 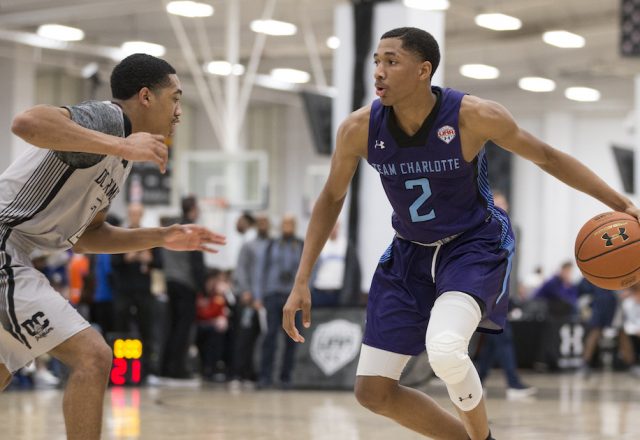 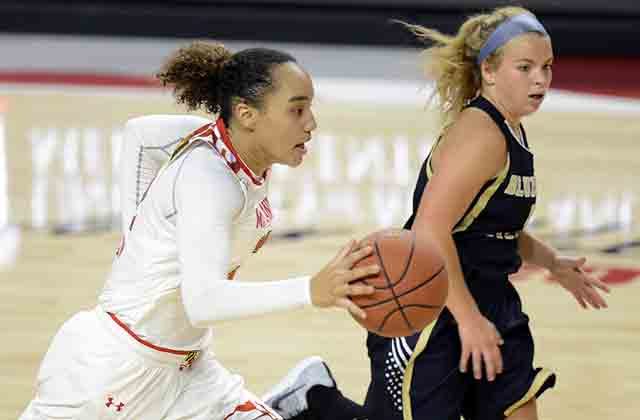 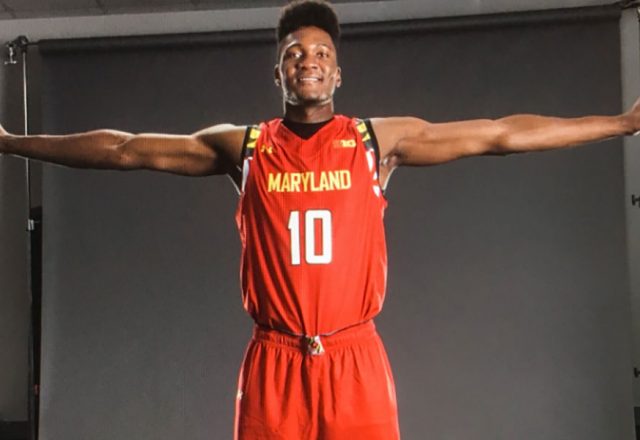 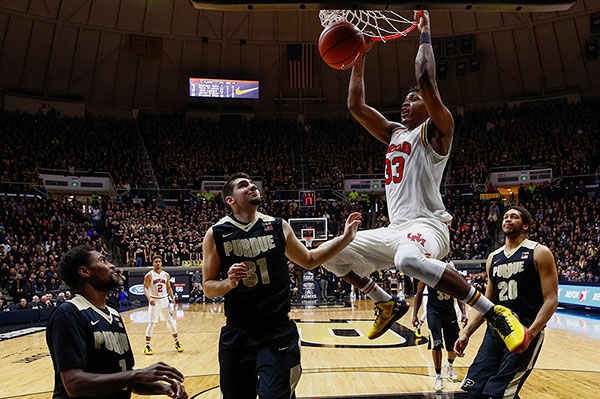