Matt Harpring’s Career May Be Over

He will soon come to a decision about his future: “Matt Harpring isn’t sure what will happen. But he does plan to let the Jazz know by late August if he’ll be good to go for training camp in October — or if his seven-year Utah run is done, cut short by a rash of injuries that have ravaged his body. ‘Sometimes,’ Harpring said Thursday from his offseason home in the Atlanta area, where he played in high school and starred at Georgia Tech, ‘I have thoughts of playing. And then I have thoughts of not playing.'” 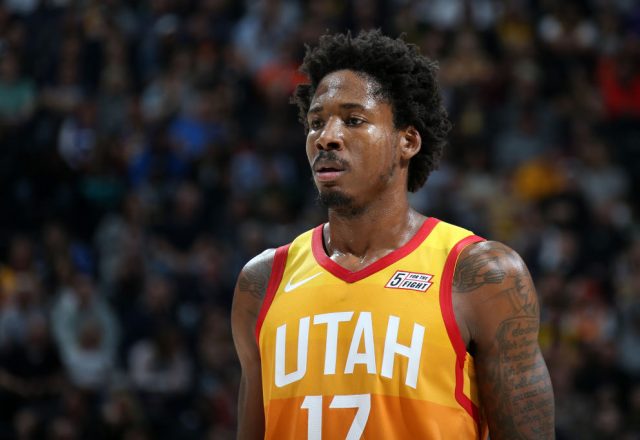 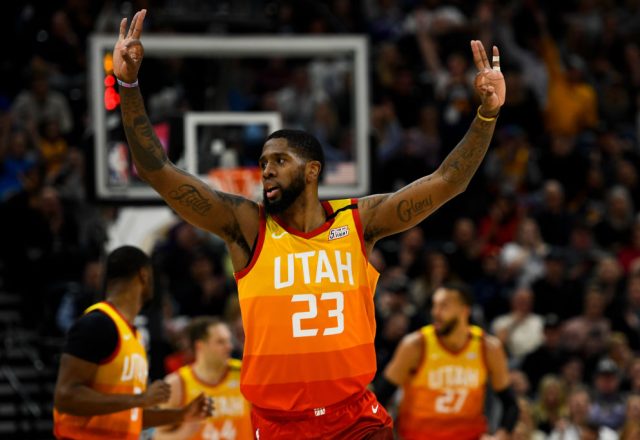 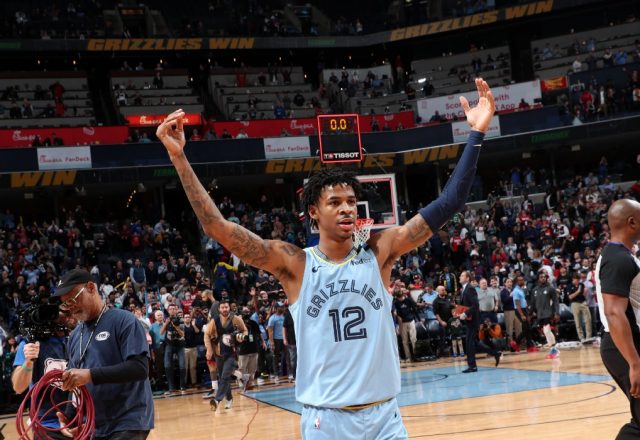 Post Up: Ja Morant Puts On a Show in Grizzlies Win over Rockets 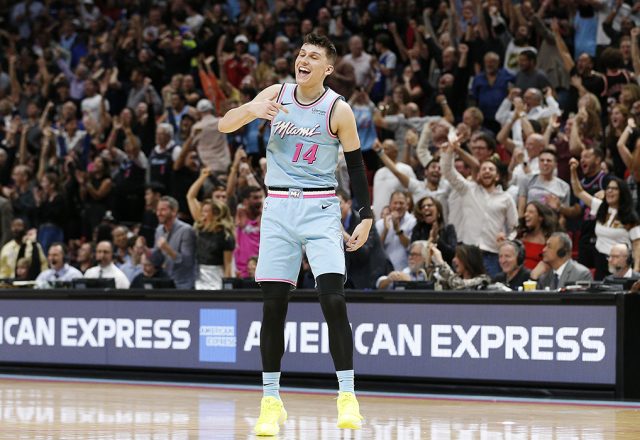 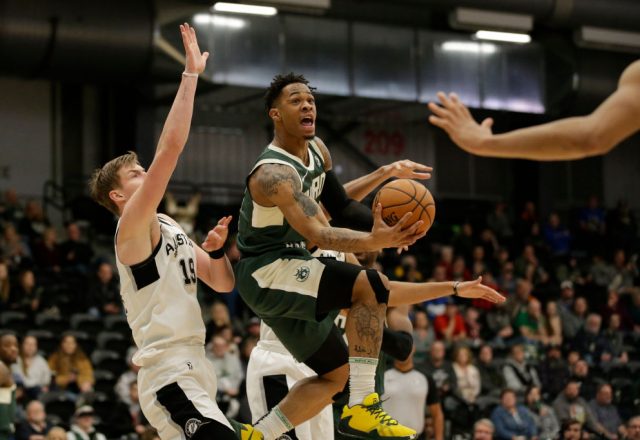