Mavericks Focusing On Carmelo Anthony, Could Turn To Chandler Parsons Next 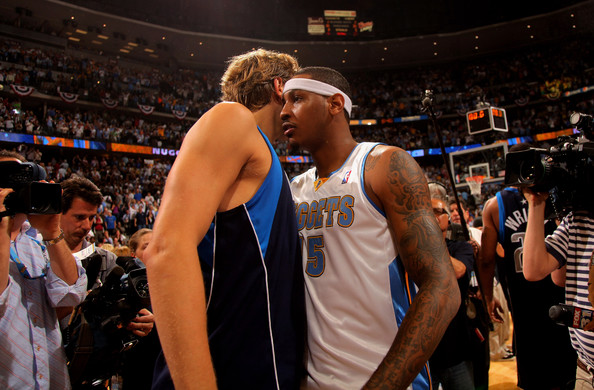 The Mavericks have a new center in Tyson Chandler (again). Next on the check list appears to be a new small forward. Mark Cuban has real cap room, and he’s going after some big names.

Mavs prioritizing meeting with Carmelo Anthony before locking in with LeBron James. Speaks to belief around league James stays in Miami.