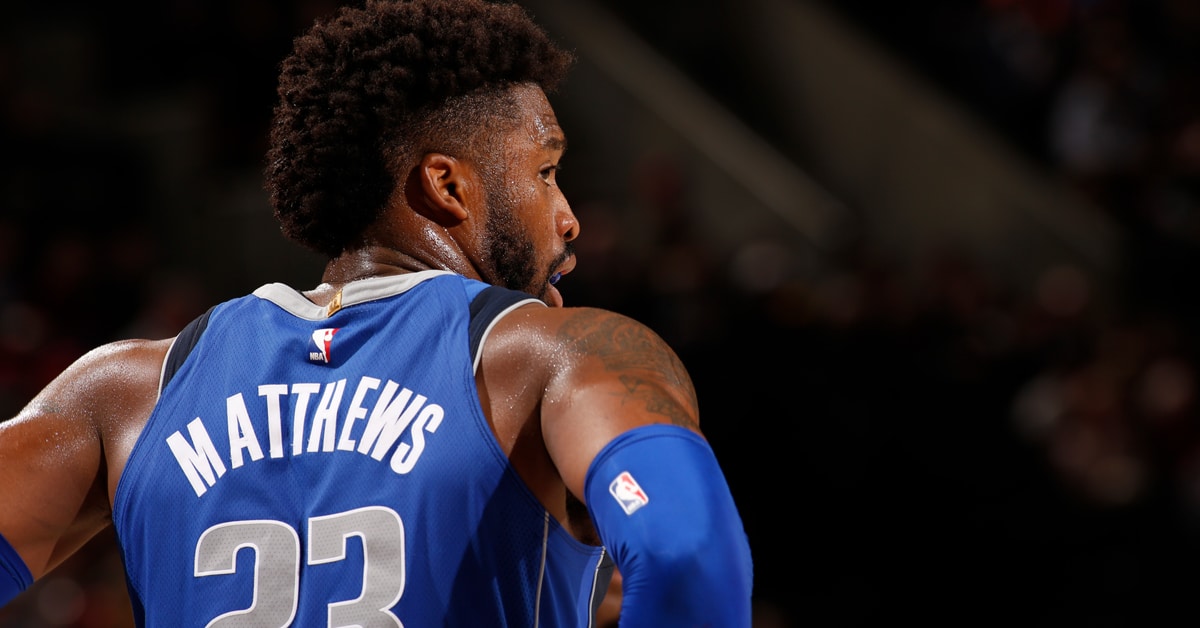 The Dallas Mavericks would reportedly trade Wesley Matthews for a first-round pick.

According to the NYT‘s Marc Stein, Dallas has made Matthews, 31, available prior to the February 8 trade deadline.

It would take a first-round pick to get him, because Dallas sees him as one of its culture-setters, but league sources say that the Mavs would part with Wes Matthews before the Feb. 8 trade deadline if they can get a first in return

Matthews has a player option for $18.6 million next season.