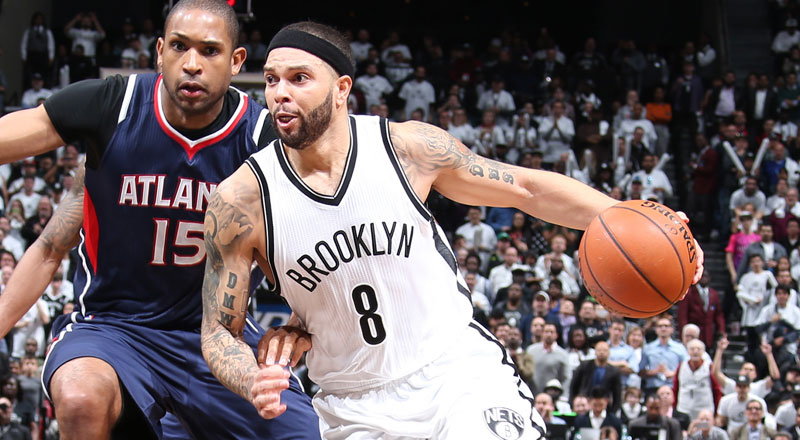 Deron Williams and the Dallas Mavericks have agreed to a two-year, $10 million contract after D-Will reached a buyout agreement with the Brooklyn Nets on Friday. The 31-year-old PG is expected to get $27.5 million from the Nets.

Hearing that Deron Williams' buyout is going to be $27.5 million spread out over five years w/ stretch so $5.5 million per season. #Nets

The negotiations come in advance of Williams clearing waivers after he swiftly secured a buyout with the Brooklyn Nets, sources said. Williams would clear waivers 48 hours after his official release by the Nets.

Sources say the Nets will buy out the remaining $43 million on Williams’ contract for $27.5 million, with payments to him spread over the next five seasons. The money Williams earns from the Mavericks would be on top of what Brooklyn owes him as part of the divorce.