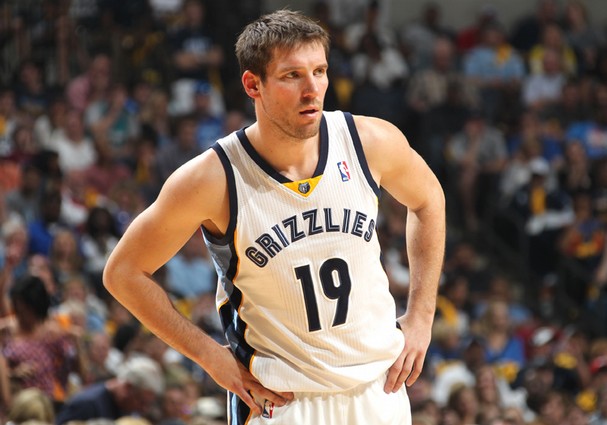 Backup point guard Beno Udrih is coming back to Memphis on a two-year deal worth $4.2 million. The second year is only partlially guaranteed. Per the Commercial Appeal:

Memphis used its bi-annual exception to retain Udrih. The 32-year-old’s contract is partially guaranteed for the second year of the deal.

Udrih averaged 7.9 points on 47 percent shooting in seven games during a first-round playoff loss to the Oklahoma City Thunder.