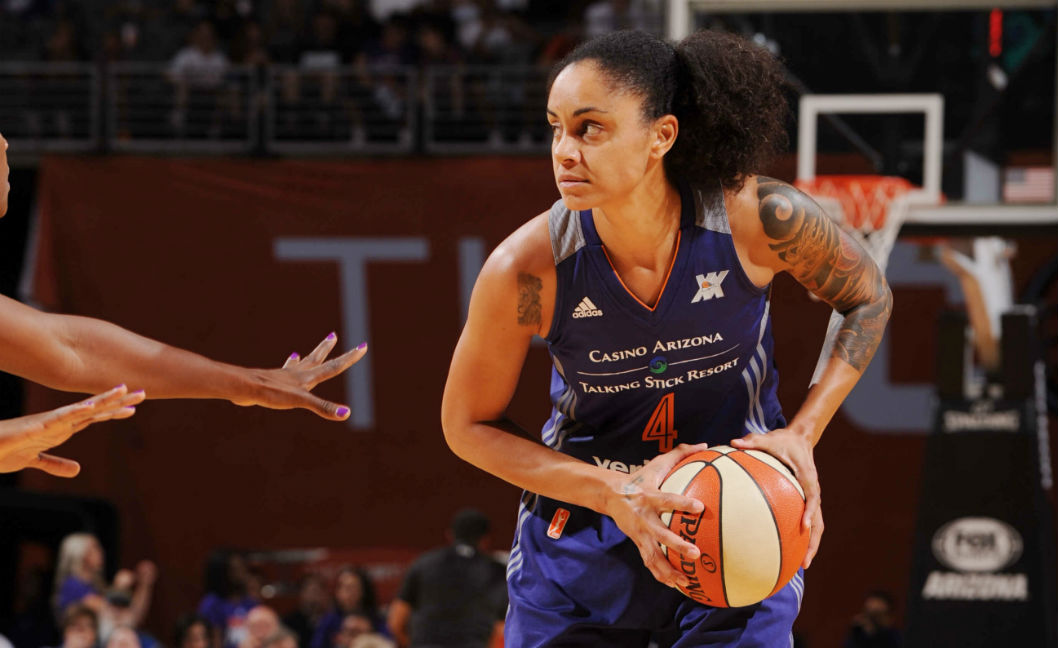 As part of a three-team trade, the Phoenix Mercury have traded Candice Dupree and the 17th pick in the upcoming draft to the Indiana Fever. In exchange, Phoenix gets Camille Little and Jillian Alleyne and the Connecticut Sun receive the 8th overall pick and Lynetta Kizer from Indiana.

“Simply put, she’s a cerebral, consistent, championship-type player,” Fever coach Pokey Chatman said Tuesday in a news release. Chatman coached Dupree for two seasons in Russia. “Her ability to face up and knock down shots has always been on display, however her low-block presence is also extremely efficient. I’m looking forward to coaching Candice again.”

“It has been a pleasure to coach Candice these past three seasons,” Mercury coach Sandy Brondello said via press release. “She is the ultimate professional who played a large role in our success. We wish her all the best in Indiana.”

Dupree helped the Mercury win the 2014 title. She played seven seasons in Phoenix, and was an All-Star twice while she wore the orange.

22-year-old Jillian Alleyne tore her ACL last February. She wasn’t healthy enough to play during the 2016 season, but she was selected with the 20th pick in the previous draft. 32-year-old Camille Little will be playing for her fifth team. She averaged 7.8 points last season for the Sun.