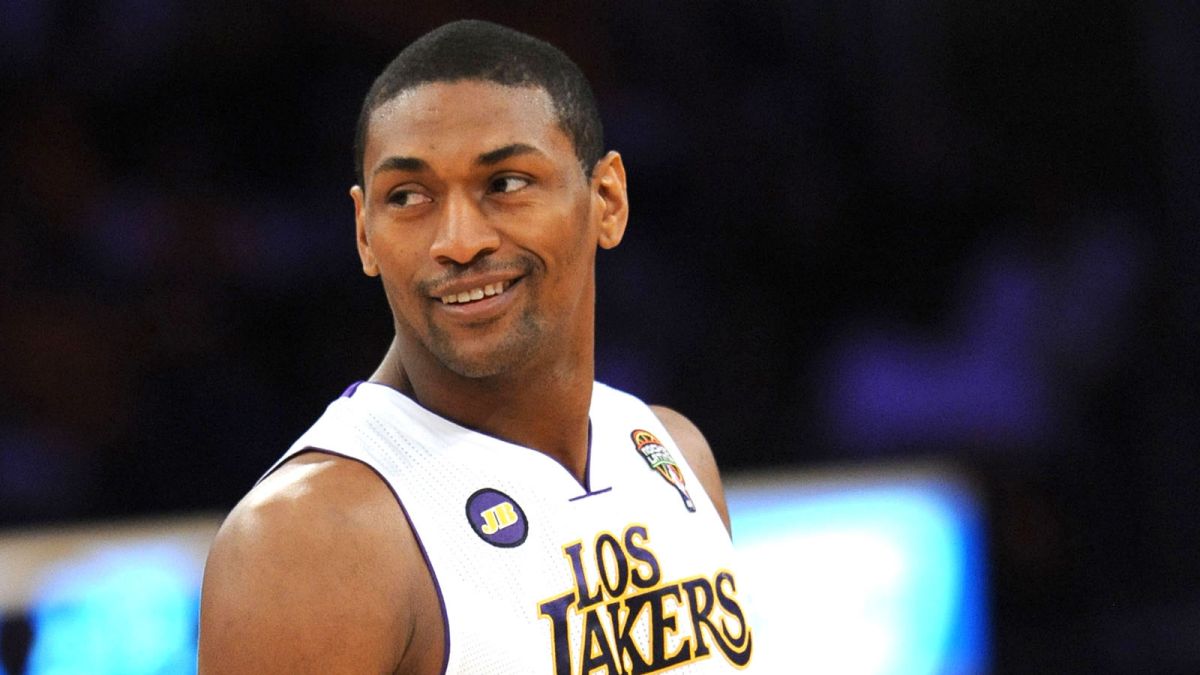 MWP, 36, isn’t ready to transition into coaching just yet.

The veteran bruiser claims that, had he not been glued to the bench, he could have put up big numbers in Los Angeles last season.

Q: What are your plans for next season? Are you headed back to training camp with the Lakers? You’ve talked about a potential future in coaching. Is that on your radar?

MWP: “Right now, I’m life coaching a lot of people that are in the NBA. I can’t say [who]. But I coach a couple players. But it’s not a thing where I’m going to hide and be that perfect mentor. I just give them the best advice I can and live my life accordingly. I’m doing that now and one day I would love to coach. The Lakers are tattooed in my heart. They gave me a second chance when everyone was down on me, they gave me a chance to win a ring. The city of Los Angeles, they put up with me. Because in our world, the world of corporate basketball, you should act accordingly, you know? And I don’t like to act accordingly (smiles). I’m just trying to be authentic. I’m trying, as much as possible, to keep that if I coach one day.”

Q: Are you talking with teams right now?

MWP. “I’m waiting for teams. I can still play. I can play, it’s not even a question man. But, you know, sometimes you don’t get in the game, man. What are you going to do? I’m not going to be upset, I’m going to support. So if I don’t play, like this year on the Lakers I could have averaged 15 or 20 on the Lakers if I played, easily. But you know, I’ll be supportive [if I don’t play]. But the only thing that gets me frustrated with the whole basketball is people think I can’t play anymore. So as a man, I take that personally. But at the same time I’m able to still focus on making sure Julius Randle is doing his thing, and he’s focused, making sure I can give back. But when the season’s over, then I like to explain that I can play, and I can bust people’s ass. But the fans have to understand, it’s not up to me. It’s so frustrating to keep hearing it from the fans. ‘Come back to New York, come to Chicago. Why didn’t you play.’ It’s so frustrating at times.”