Metta World Peace: ‘I’m Still One of the Best Small Forwards in the World’ 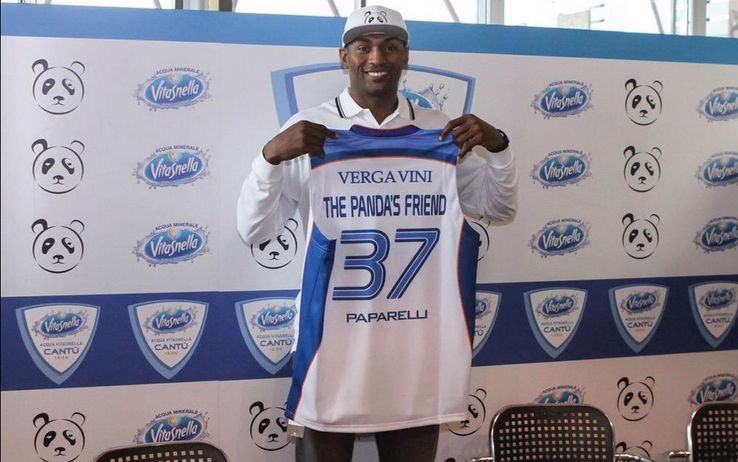 Free agent forward Metta World Peace may no longer be the player he was during his glory years in the NBA, but the man is still as confident as ever.

MWP, who may be close to a one-year deal with the Los Angeles Lakers, claims that he remains one of the best at his position on the planet.

The 35-year-old, ominously, wonders if there is a coach out there who can handle him.

USA Today reported that Lakers general manager Mitch Kupchak is contemplating whether to bring him back. […] “Me and Mitch have a cool relationship but we have not talked about me coming back to the Lakers,” World Peace said. “I call Mitch about other things. We just have a good relationship. Whether I come to the Lakers or not, me and Mitch would still be cool.”

World Peace said that his controversial past still plays a role on if teams want to deal with him. […] “A lot of times my agent was trying to reach out to a couple of teams, nobody was really interested,” he said. “For many reasons. Not because I’m not one of the best- I could take anyone’s spot if I really wanted to. But there are other things my career has started off with controversy. Sometimes I wasn’t great in the locker room. So there are questions I have to always answer.”