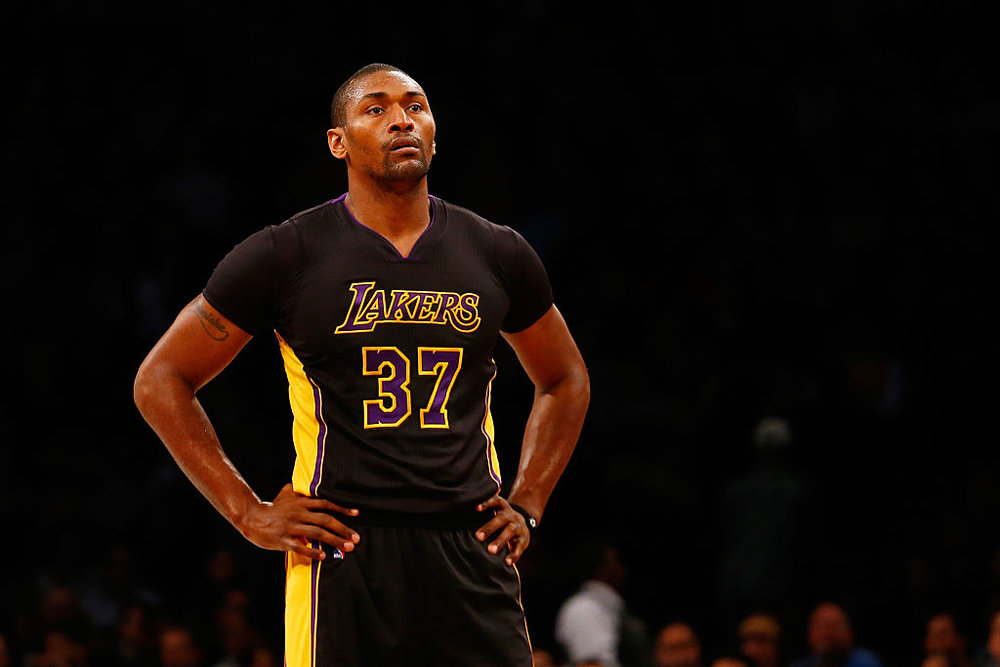 Metta World Peace told the world that he can still play, and evidently, the Los Angeles Lakers agree.

MWP has reportedly reached an agreement to join the Lakers at training camp.

The 36-year-old has been working out with the Lakers daily.

World Peace, a 16-year NBA veteran, made the Lakers’ roster out of camp last season on a non-guaranteed deal and had an impact on the young roster with his mentorship and practice habits. World Peace averaged five points and 2.5 rebounds in 35 games in 2015-16.

He is expected to compete in camp along with undrafted signings Julian Jacobs and Zach Auguste and forward Travis Wear.

World Peace played for the Lakers from 2009-2013 and helped the franchise an NBA championship in 2010.