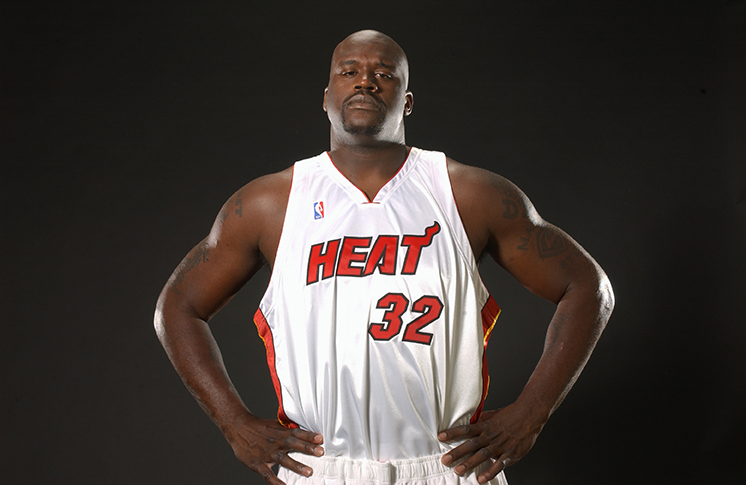 Shaquille O’Neal’s No. 32 jersey will be raised to the rafters in Miami at the start of next season, joining Heat greats Alonzo Mourning and Tim Hardaway.

O’Neal led Miami to its first-ever Championship in 2006 and played just over three seasons in a Heat uniform.