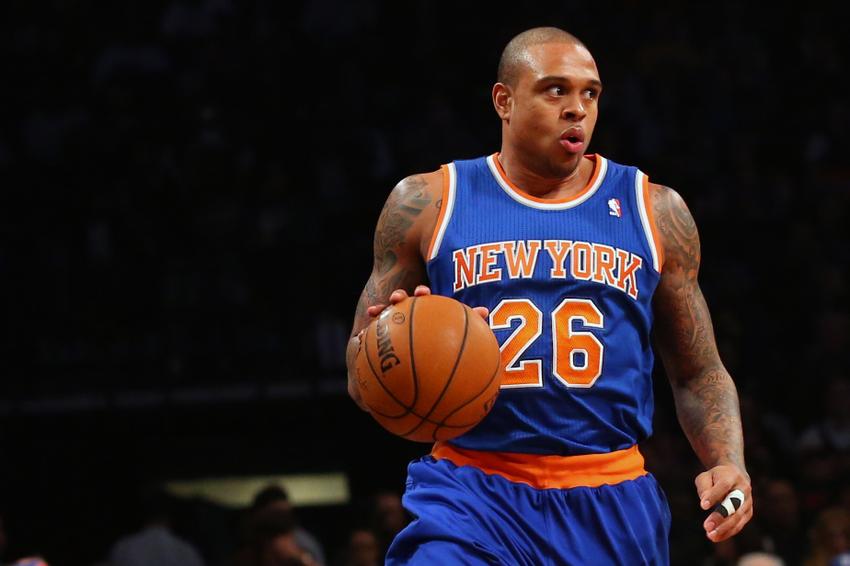 After being waived by the New York Knicks in late July, Shannon Brown has landed in South Beach.

The Miami Heat inked the free agent guard to a one-year deal at the veteran minimum. Per the Miami Herald:

Agent Mark Bartelstein declined to say whether his one-year, $1.3 million contract is fully guaranteed. Brown, who is married to R&B singer Monica, was released by the Knicks on July 23.