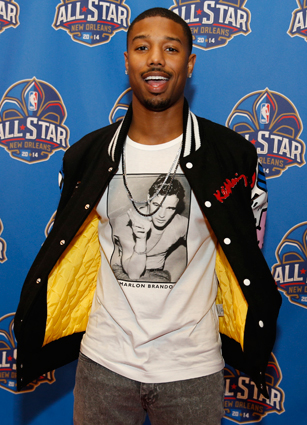 Michael B. Jordan is done with dying. First, his beloved Wallace character was killed off on HBO’s The Wire with a bullet to the chest, then—after stints on All My Children and Friday Night Lights—his non-fiction character Oscar was fatally shot on a BART platform by a transit police officer in the transcendent film Fruitvale Station. Young Wallace and Oscar won’t be coming back, unfortunately, but Jordan is rising like a Phoenix from the ashes as Hollywood’s next big star. And judging by the way he balled out at the 2014 Sprint NBA All-Star Celebrity Game, the lifelong New York Knicks fan would definitely represent if the TV show he’s developing about a Michigan State basketball player ever makes it to the small screen.

SLAM: You’re a really good basketball player. Did you play in high school?

Michael B. Jordan: Yeah, I played in high school. Point guard, but in my mind, I’m a forward, my body just stopped growing. I like playing back to the basket but I like to contribute where I can.

SLAM: The game announcer called you Michael Jordan a couple times before he added the B. What’s it like having such a legendary basketball name?

MJ: I wasn’t even listening to what they were saying. I mean, I was born in ’87 and at that time Jordan was just coming into the League and he was becoming a household name. I grew up with a chip on my shoulder. It motivated me to be better.

SLAM: Is that why you added the B?

MJ: I almost made my actor name Michael Bakari. Bakari is my middle name. It means “of noble promise.” But my dad’s name is Michael Jordan, so I wasn’t changing it.

SLAM: It’s funny, you wore number 45 for the game.

SLAM: You’re living out in L.A. now. Are you a Lakers fan?

MJ: I grew up in New Jersey, so I’m a Knick fan. I’m not really a Lakers fan like that. I do appreciate Kobe and what he built there and I’m a big Magic Johnson fan because I’m a Michigan State fan, but I’m an East Coast guy. I love the Knicks.

SLAM: Who’s your favorite player in the L?

MJ: I love Kevin Durant. I used to be a Seattle Supersonics fan growing up, so I rock with OKC, too. I play with them on NBA2K. I’m just a fan of basketball.

SLAM: You not getting an Oscar nod for Fruitvale Station was a ridiculous snub by the Academy.

SLAM: So tell us, are you confirmed for Fantastic Four?

MJ: I’m not even sure yet. Like some of the projects I have I can’t really talk about yet, but you guys will be hearing some stuff in the near future.

SLAM: What about Creed?

SLAM: You represented for the actors at All-Star. Do you play pickup a lot?

SLAM: Who are some other actors who can ball?

MJ: Jaleel White is actually a real good ballplayer, Flex Alexander  is a really good ballplayer. Columbus Short, he got some game when he want to play, but I’d like to put myself up there along with the best of them. 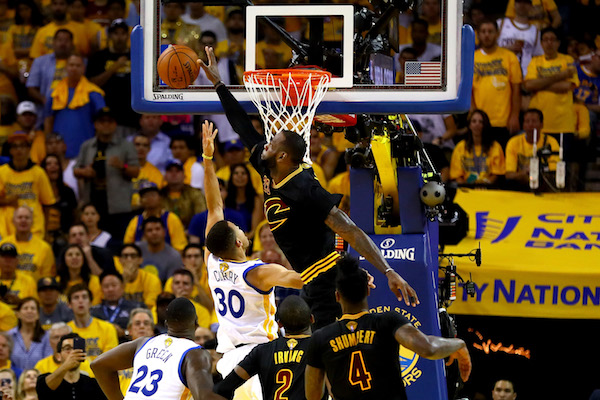 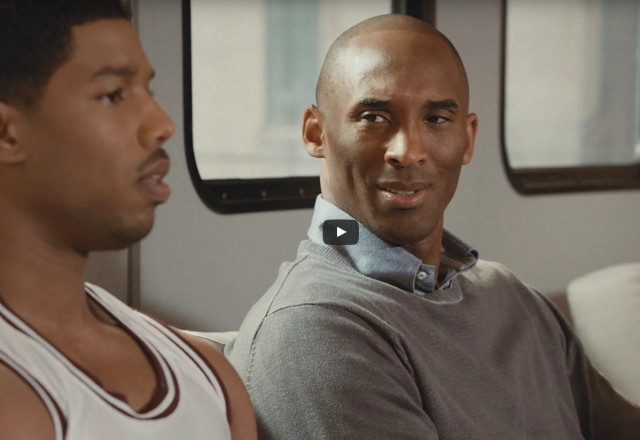 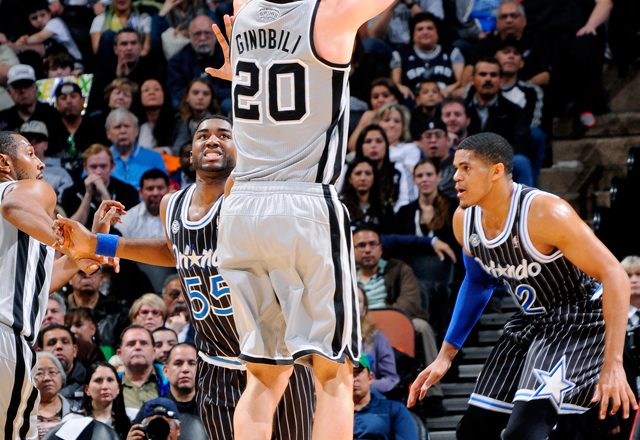 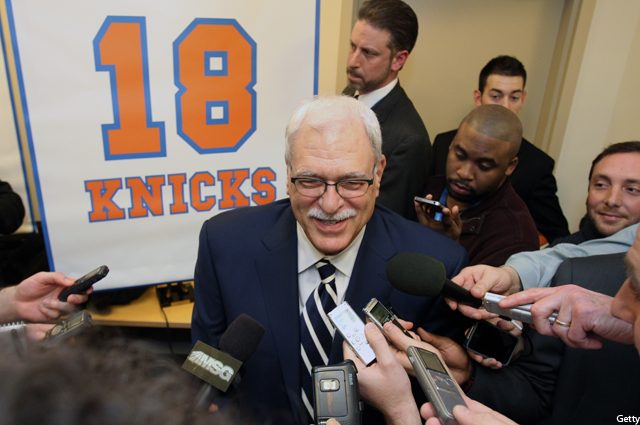 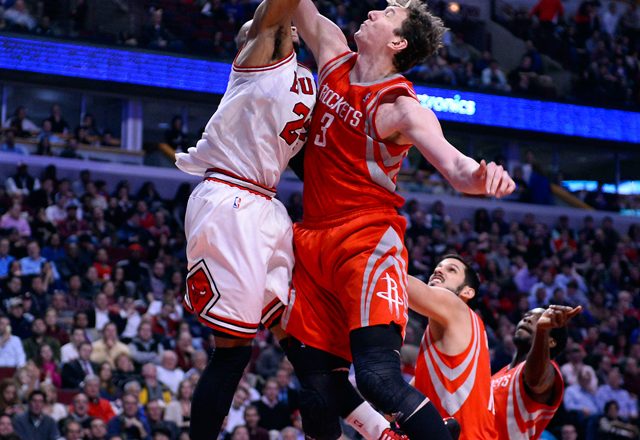 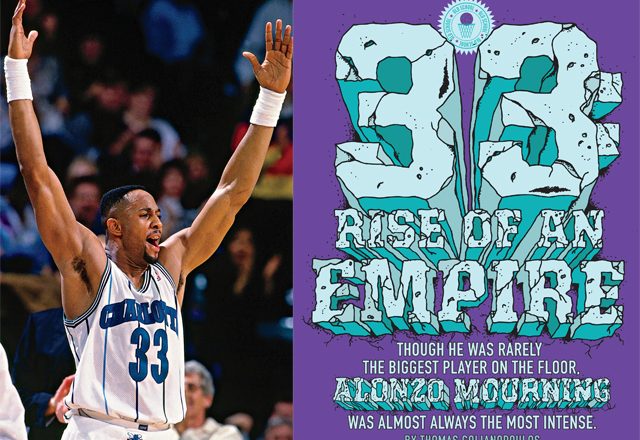