Michael Beasley: ‘This is My Last Chance, My Last Shot’ 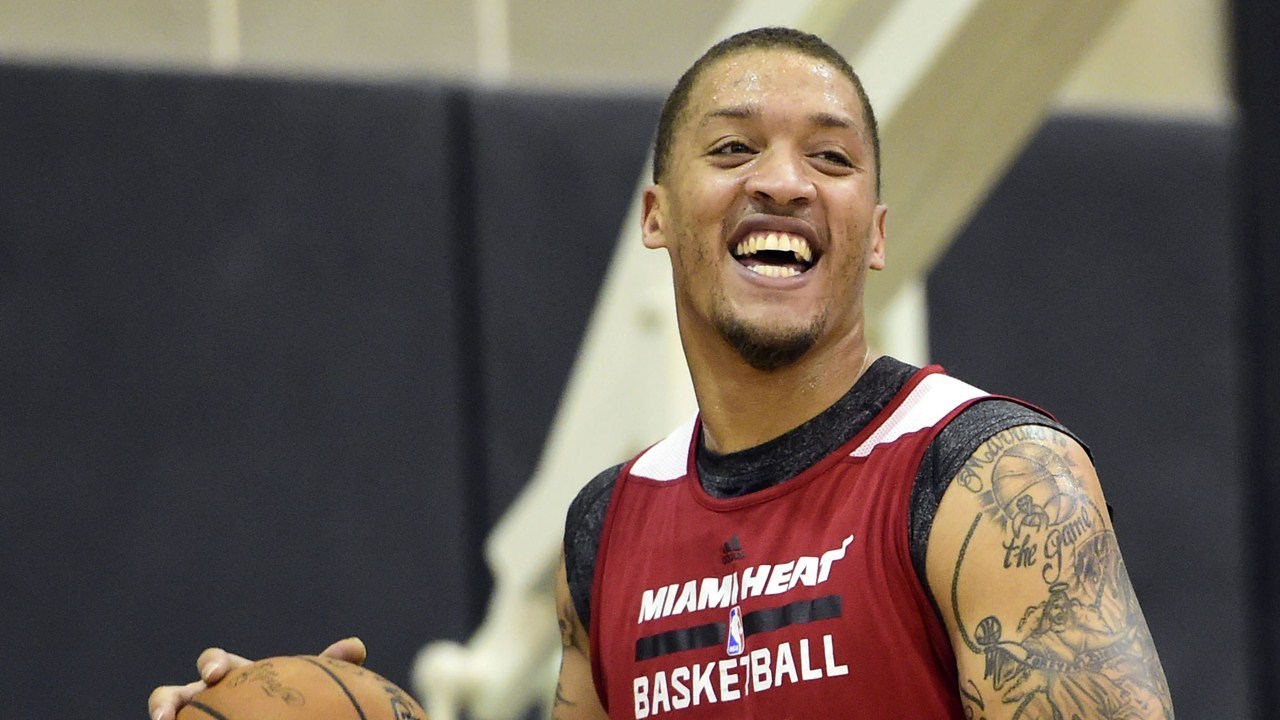 The Miami Heat brought back Michael Beasley into the fold for a third time, and the 26-year old realizes that this may be his final chance to stick around in the NBA.

SuperCool Beas says he become an adult while hooping China — Beasley did his own laundry for the first time, shopped for groceries, and learned to cook via YouTube clips.

Beasley needs to complete another 10-day contract in order to put him in position to be guaranteed the remainder of the season.

“He means no harm to anyone,” said guard Dwyane Wade, who still refers to Beasley as “a kid.” “The mistakes he’s made in life are just him not knowing, just like everyone else. You would love for him to be able to play with the talent that we all know he has consistently. This is a big opportunity for him because we need him.”

Being alone in China, where he played for the Shanghai Sharks, forced him to fend for himself. He only knew his teammates. It meant no one was around to help with tasks Beasley in the past handed off to friends or simply opened his checkbook to complete. […] “It was a learning experience,” Beasley said. “You get to learn who you are, who you really are. You don’t really realize that until you’re alone. I’ve never been alone.”

Now down to perhaps his last chance in the NBA, Beasley is hoping at least attempting to live like an adult leads to a different outcome. […] “I’m still the same guy, but it’s desperation for me,” Beasley said. “This is my last chance, my last shot. It’s either play or sit down and I’m not ready to play at `The Y’, not ready for open gyms. I’m playing to eat right now, and I got kids. It adds that much more.”