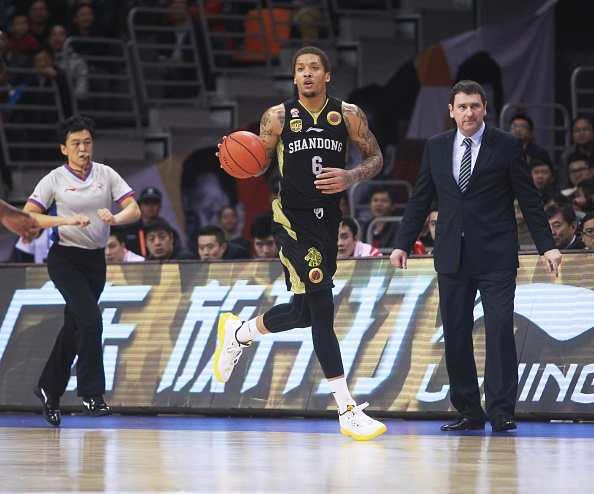 Michael Beasley opted to play in China this season, and he killed it over there. It’s his second stint in the Chinese Basketball Association, and playing for the Shandong Golden Stars, the 27-year-old averaged 31.9 points, 13.2 boards, 3.8 dimes and 1.3 blocks per game—enough to win him the Foreign MVP Award. The Domestic MVP was given to fellow former NBAer Yi Jianlian, whose team (Guangdong Southern Tigers) swept Beasley’s in the CBA playoffs.

Like last year, Beasley is likely eyeing a late-season return to the NBA, where ESPN’s Marc Stein says he’ll have some interest:

Beaz played in 24 games for Miami last season after returning from China, and averaged 8.8 ppg, 3.7 rpg and 1.3 apg in those contests. Would you want your favorite team to take a flyer on B-Easy?