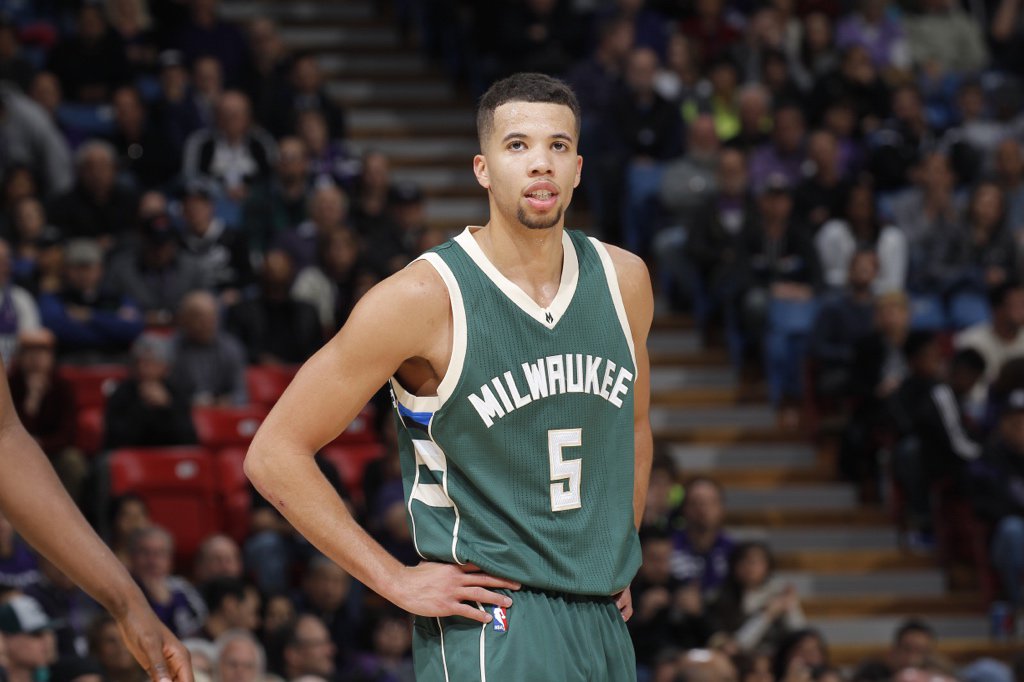 The Milwaukee Bucks announced Monday that point guard Michael Carter-Williams is done for the remainder of the season, and will go under the knife to repair the torn labrum in his left hip this week.

MCW will undergo season-ending surgery to repair the torn labrum in his left hip https://t.co/vu4J8lcq4Z pic.twitter.com/P0d6lEcEti

The Bucks acquired the former NBA Rookie of the Year at the trade deadline two years ago, in a three-team swap that sent Brandon Knight to Phoenix.

Carter-Williams will have surgery for a torn labrum in his left hip at the Steadman Clinic in Vail, Colo., the team announced. The Bucks released a statement that said Mark Philippon would perform the surgery and the recovery time for Carter-Williams is expected to be three months.

The point guard was benched in Charlotte on Nov. 29 but had a stretch of good games as a reserve and earned his starting job again.