SLAM: Your writing carries a distinctly rhythmic, almost musical voice—not only in presentation but also in lens. How does the auditory element frame your use of language?

MED: I grew up in Detroit listening to the Pistons on the radio. I actually heard basketball before I saw it played professionally live. It was stunning to imagine Dave Bing or Jimmie Walker going up against Nate Archibald and the Cincinnati Royals at Cobo Arena. Visualizing the tiny lefty putting 40 points on us with little effort was amazing. This was critical to my intellectual life, as hearing is a function of learning.

SLAM: You have spoken to several NBA rookie classes. What is the general purpose of your talks?

MED: These are young men with deep pockets and open opportunities. I try to give them some societal understanding of what that all means and how to comport oneself. These talks are also for the coaches, as they need to appeal to their players intellectually and culturally. I imagine that the rookies see me as some pontificating professor or preacher. In fact, I officiated Carmelo’s wedding.

SLAM: The first game you ever saw was with Pete Maravich, whom you described as an “alchemical magician.” Who are some of the more inspired geniuses you have witnessed on the hardwood?

MED: The greatest force is Michael Jordan—and LeBron James is the greatest athletic spectacle. Nobody can ever do what Jordan did. He was a pioneer in terms of broader commodified hipness and upper echelon economy. But ball on floor, footwork, complicated shots (with difficult delivery of those shots), court intelligence, and understanding to be manically obsessed with every detail of the game and the physical fitness it demands—there is nobody better than Kobe Bryant. He is Jordan-esque but to another degree.

SLAM: In addition to being a distinct signifier, you have also referred to Allen Iverson as the toughest pound for pound athlete in any sport.

MED: Allen Iverson essentially exposed the country to the beautiful complicated masculinity of black men when he forged the hip-hop aesthetic in the arenas of America. The body ink, which is now the norm, was at the time a repudiation. Tattoos were for Iverson a necessary gesture of self-expression that in many ways transitioned one generation to another.

SLAM: In Can You Hear Me Now? you lament the NCAA’s “deep rooted” pathology in its treatment of student athletes.

MED: It’s said to be an amateur sport and yet the coaches, athletic directors and schools are making millions of dollars literally on the backs of these players. If we induce capitalism as the adjudicative force in the marketplace—the compensation of getting a college education is good, but it is hardly the fulfillment of what they deserve. It’s really about taking a hard look at the exploitative practices of our young people.

SLAM: Why have sports become such a cauldron for race, politics and substantive conversation?

MED: The NBA held a panel with Kareem, Corey Booker, Bill Bradley and myself where we addressed our nation’s tremendous history of civil rights and the lingering problems of rhetorical and actual violence directed at specific groups. Athletes are entertainers. But in the absence of strong unity in the community, we turn to them, right or wrong, as voices for direction. Sports doesn’t always transcend differences or even ideas. Race is not a card—it’s a condition. 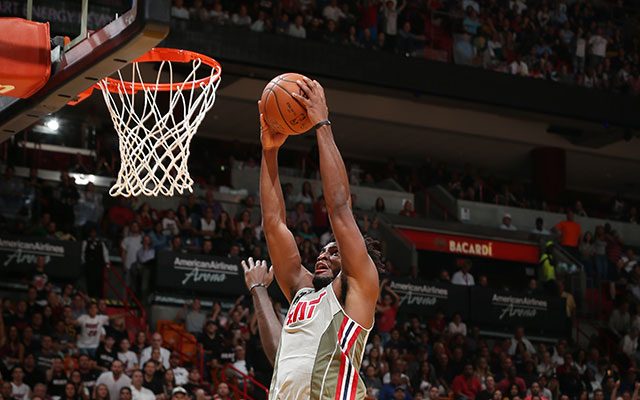 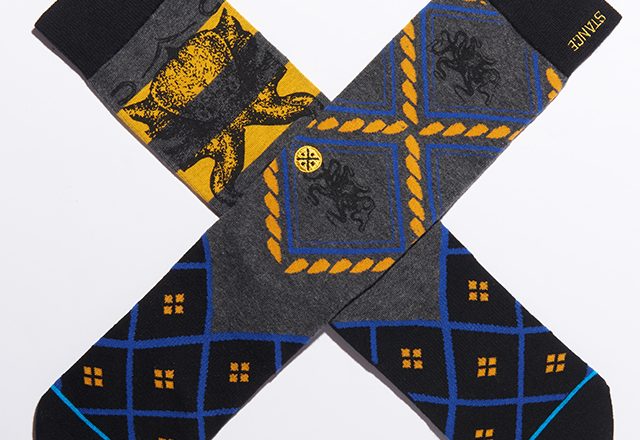 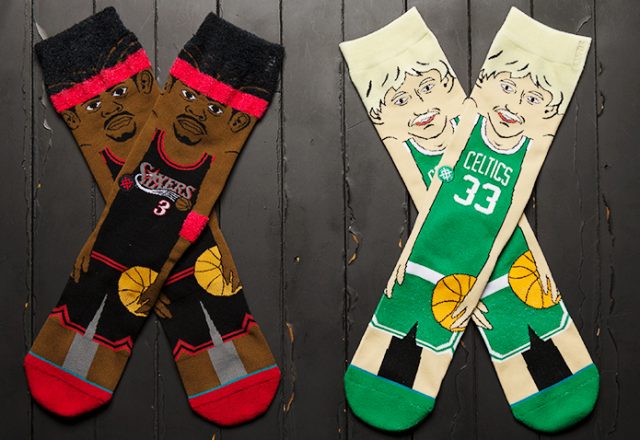 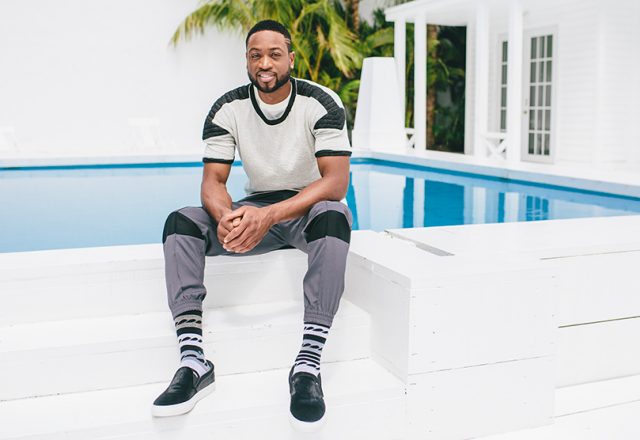 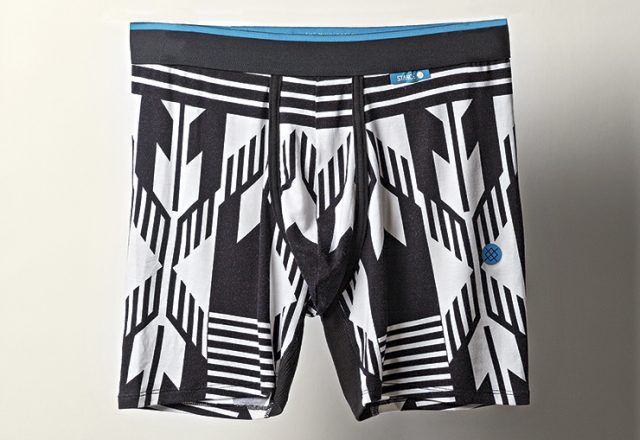 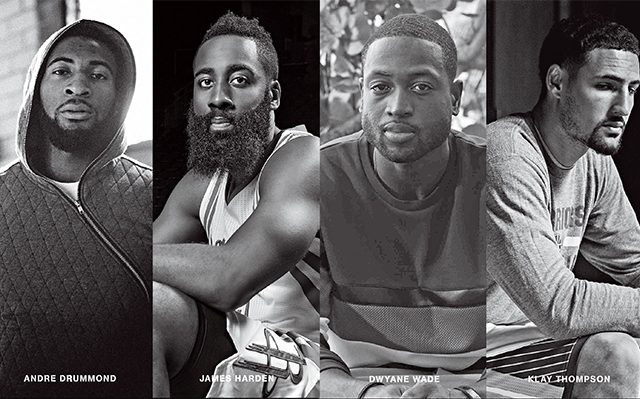