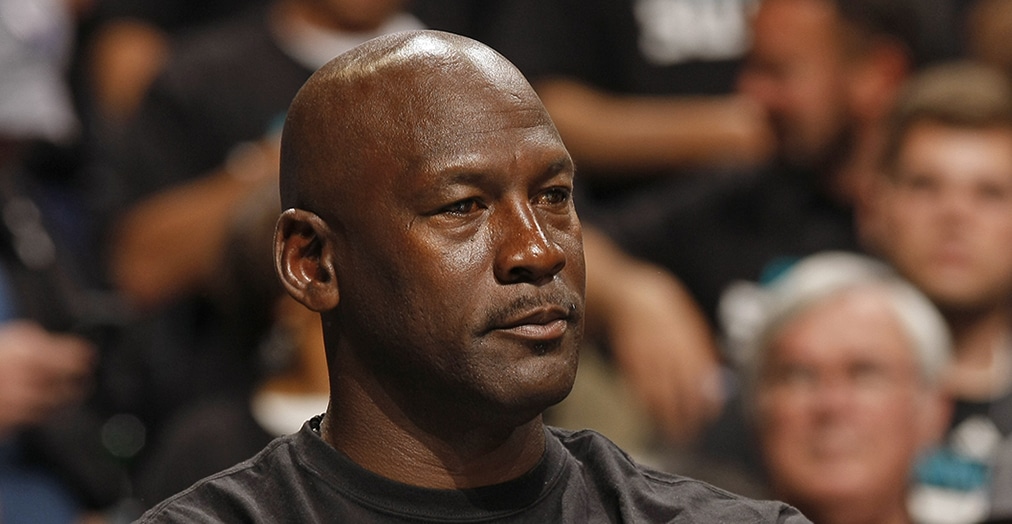 The Hornets have opened the season with a 9-16 record, ranking them as the East’s third-worst team. Michael Jordan called a players-only meeting to see what was going wrong.

Marvin Williams spoke to the Charlotte Observer about what went down.

“It wasn’t a talking-to,” Williams told the Observer. “He wanted to hear what our thoughts were, where we wanted to be. He gave his input on what he’s seen, what he would like to see going forward.

“It was very constructive, very appreciative and very much needed.”

“He just gave us his thoughts. He said, ‘You guys are the players, and this is what I hope to see from you guys,’” Williams said.

“People ask me the question all the time, ‘What’s it like to play for MJ?’ They think it would be so tough, because of how great he was. But for us, it’s so beneficial. He understands the grind of an NBA season, he understands the stretches when you’re losing and when you win.

“He very much lets coach be coach and the players be players. Today he just came in and told us what he’s been seeing.”

Jordan has owned the Hornets since 2010. In his seven previous seasons as the boss, the Bobcats/Hornets have made it to the playoffs three times, only to get knocked out in the first round all three times. 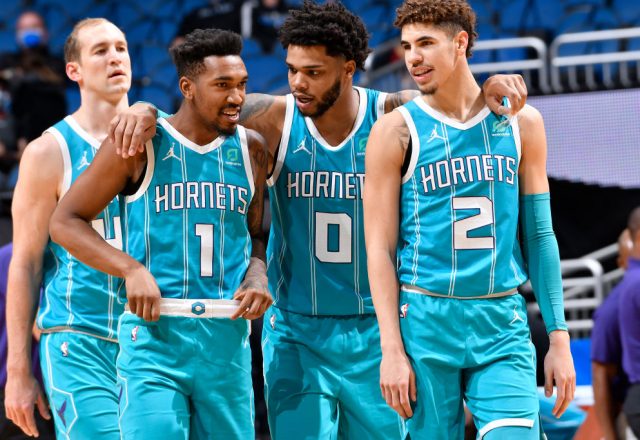