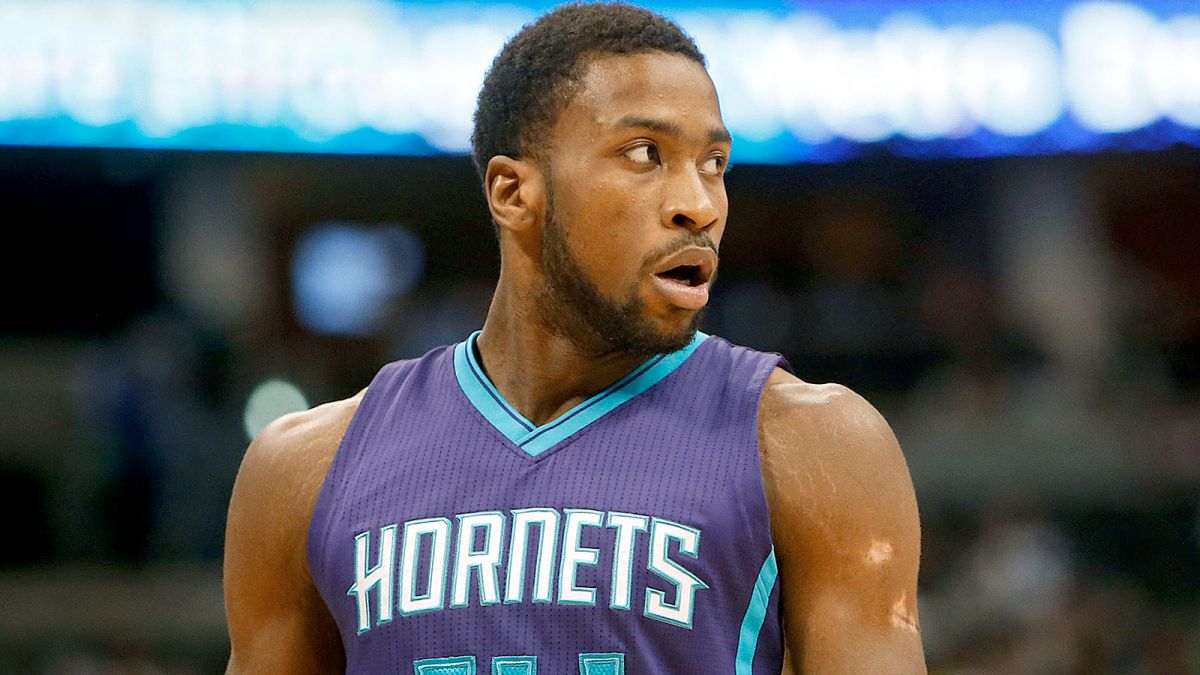 UPDATE: The deal is now official.

The Charlotte Hornets have locked up Michael Kidd-Gilchrist to a four-year, $52 million extension, according to numerous published reports.

Kidd-Gilchrist is considered the Hornets’ defensive stopper. Coach Steve Clifford has called him one of the best individual and team defenders in the league.

However, he lacks offensive prowess. He averaged 13.4 points and 9.4 rebounds and took no 3-point shots last season. Then-assistant coach Mark Price spent much of last summer improving his jump shot.

The Hornets were under a certain economic pressure to get this deal done. Three other rookie-scale extensions had been completed: Anthony Davis was signed for five years and $145 million, making him the highest-paid player in NBA history. Portland’s Damian Lillaird got a 5-year, $120 million contract.