The Charlotte Bobcats announced on Wednesday that forward Michael Kidd-Gilchrist will be out for the next 4-6 weeks, after suffering a a non-displaced fracture of the fourth metacarpal in his left hand on Tuesday night in Dallas. From the press release: “Kidd-Gilchrist, who was examined on-site last night, had additional x-rays taken this morning in Charlotte that confirmed the original diagnosis. In 18 games this season, Kidd-Gilchrist is averaging 9.1 points on .500 shooting (62-124) and 5.3 rebounds in 26.7 minutes per game.” 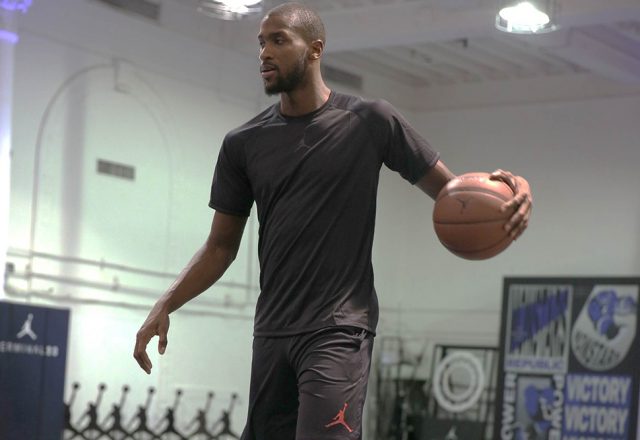