Actor/director Michael Rapaport always dreamed of playing at the Garden. Tonight's his chance. 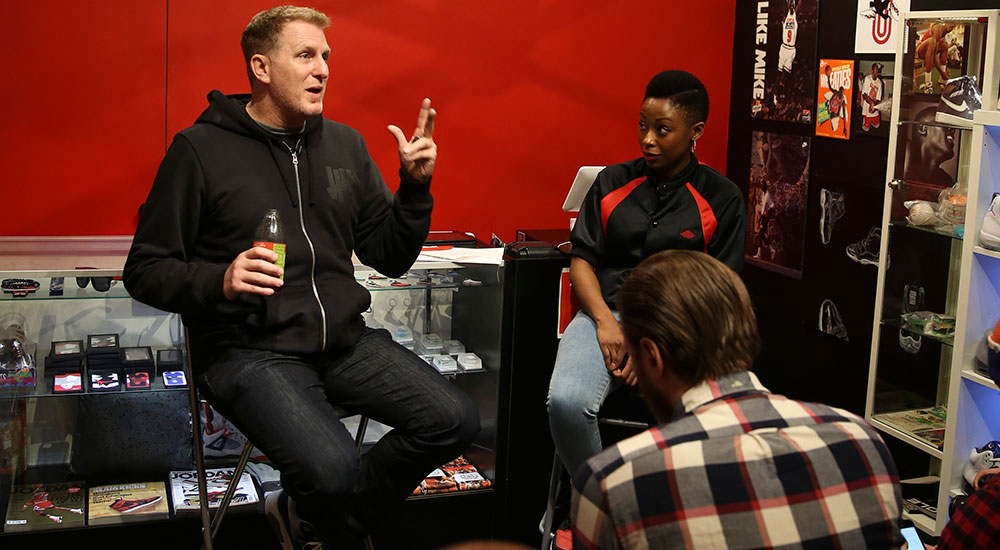 There aren’t too many people in Hollywood who represent New York with more pride, passion and authenticity than Michael Rapaport. Through his heavy accent, opinionated nature and obstinate way of sticking to his ideals, he is the quintessential New Yorker. On February 11, 2015 he partook in the inaugural edition of Flight School, a Q+A that focused on his film career, sneakers, his participation in the 2015 NBA Celebrity All-Star game, and how basketball has shaped him into who he is today. Flight School is stationed at Jordan Heads, Brooklyn’s only boutique dedicated to Michael Jordan. The store sells shoes, apparel and classic memorabilia fashioned by His Airness.

Rapaport gained fame from acting in classic films such as Zebrahead, Copland, True Romance and Higher Learning among other movies and television shows. More recently, he has stepped behind the camera directing the critically acclaimed documentaries Beats, Rhymes & Life: The Travels of a Tribe Called Quest in 2011 and the ESPN 30 for 30 feature, When the Garden Was Eden in 2014 which is about the late ’60s and early ’70s Knicks championship era. He admits interviewing the players he adored as a kid was a nerve racking experience, none more so than Phil Jackson. He explains, “I knew he was a little standoffish with the media and he can be kind of dry. I just tried to be as genuine and enthusiastic as possible so he didn’t think I was some journalist.” His plan paid off when Phil stayed for two hours longer than he was originally scheduled to.

Rapaport was convinced at a young age that he would play in the NBA. Players like Earl “The Pearl” Monroe, Doctor J and Walt “Clyde” Frazier inspired him to be a ball player. When he changed his focus to acting he attributed basketball for giving him the skill set to becoming a successful actor. Rapaport explains, “When I changed my goal to becoming an actor, I had a discipline and a sort of passion and competiveness that I brought to acting.” Rapaport’s childhood dream of playing basketball at Madison Square Garden is finally coming true, albeit some 40 years later.

Already the MVP of the 2010 Celebrity All-Star game after showcasing his defensive skills on former two-time MVP, Terrell Owens, Rapaport is making his return with a veteran focus and an unbridled determination to make his city, but most importantly, family proud. “My kids are mortified about me playing, they are 12 and 14 if I don’t do well their friends are going to be like, ‘Yo, your father sucks,’” he joked. Luckily Rapaport has a high basketball IQ and isn’t taking the game or himself too seriously. He is in it for the enjoyment of the fans and wants everyone on and off the court to have a good time. Although a part of him wants to do great because he feels the need to represent New York as he will be the only native playing in the game. Like all New Yorkers, except his beloved 2014-15 Knicks, he is playing to win.

Perhaps the biggest issue for Rapaport before the big game is finding the right kicks for the occasion. The process has brought him to the realization that they just don’t make them like they used to. “The crazy thing about basketball sneakers is that most of them aren’t leather anymore. I’m used to the leather forming to my foot,” he said with agreement from the old school sneakerhead crowd. As far as what will be on his feet during the game, he is unsure, but he is leaning toward a cozy pair of Kobe Xs because of the lightness and breathability of the shoe.

Tune in Friday, February 13 at 7 p.m. EST on ESPN to see if this New Yorker brings what he learned on the playgrounds of Brownsville to the Mecca of basketball. 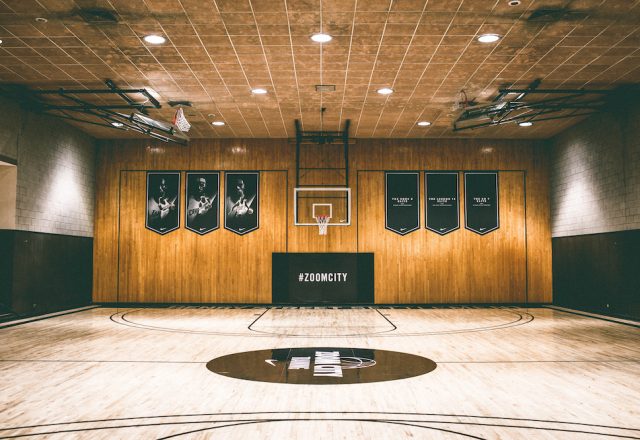 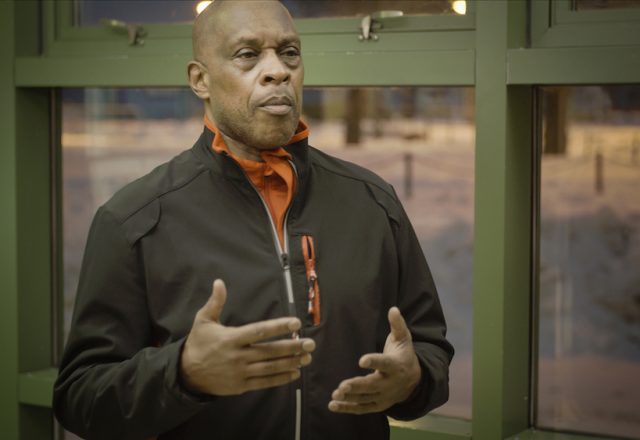 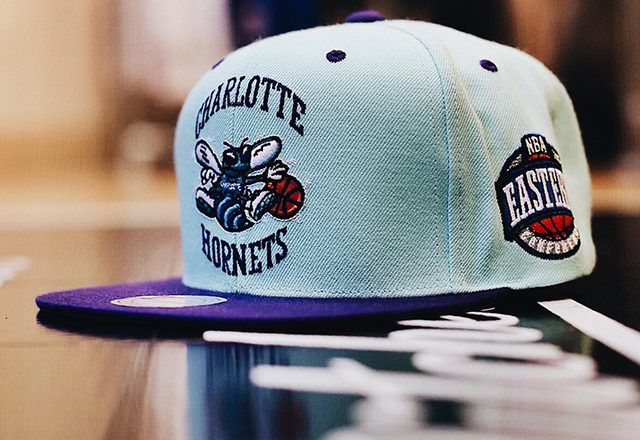 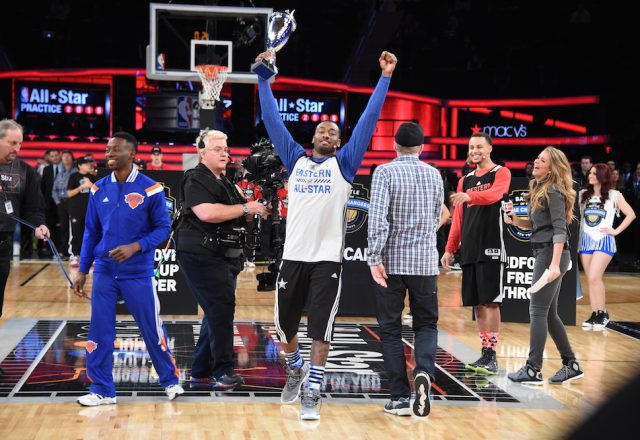 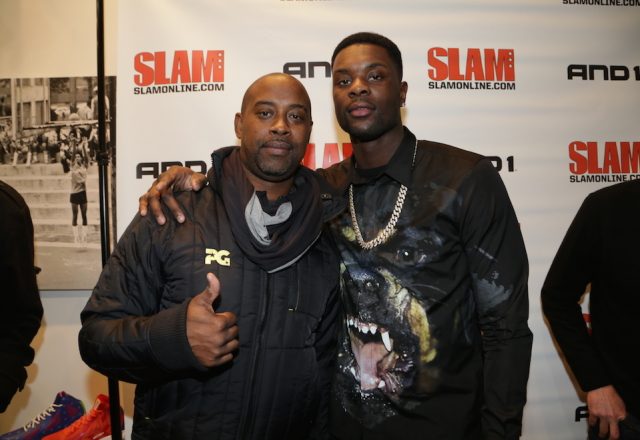