Mike Conley on the Grizzlies: ‘Everything Has Been Flipped’ 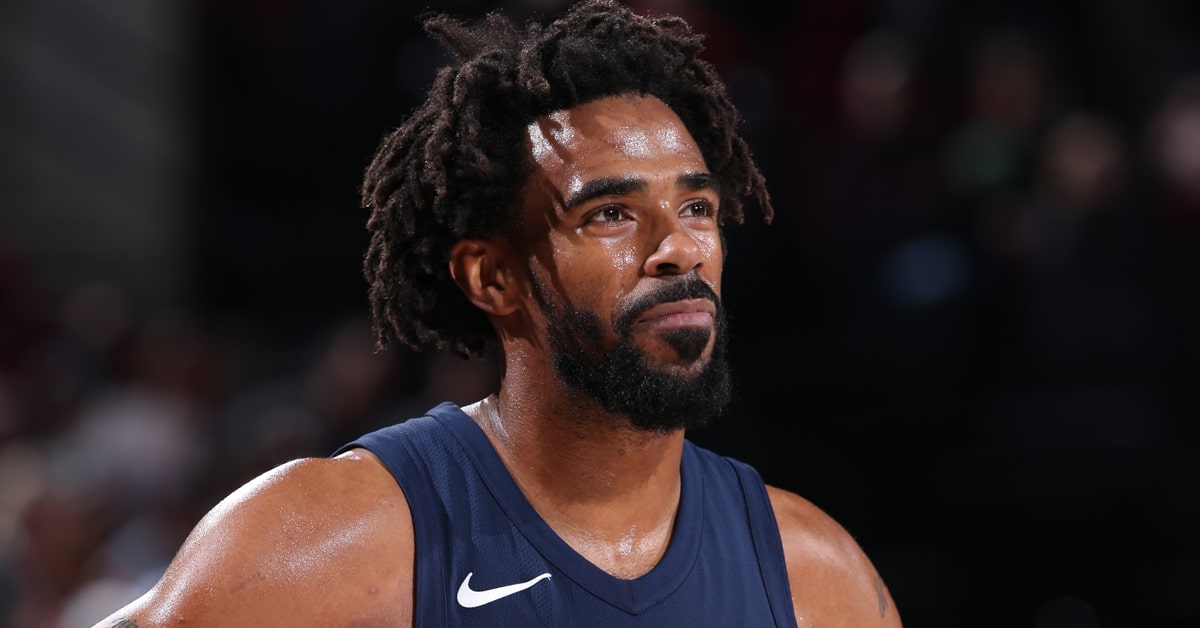 Mike Conley says the Grizzlies‘ season has taken a “180 [-degree turn]” since the team’s promising 5-1 start.

In an interview with The Undefeated‘s Marc Spears, Conley said there was “so much optimism” before things took a turn for the worst.

What do you think about the state of the Grizzlies right now?

Conley: “It’s different, man. At the beginning of the season we had so much optimism with how it started.

“Now, everything has been flipped. It’s been a 180 [-degree turn] with the way we’ve been playing, the coaching changes and things like that.

“It’s different, but we have to keep plugging away.”