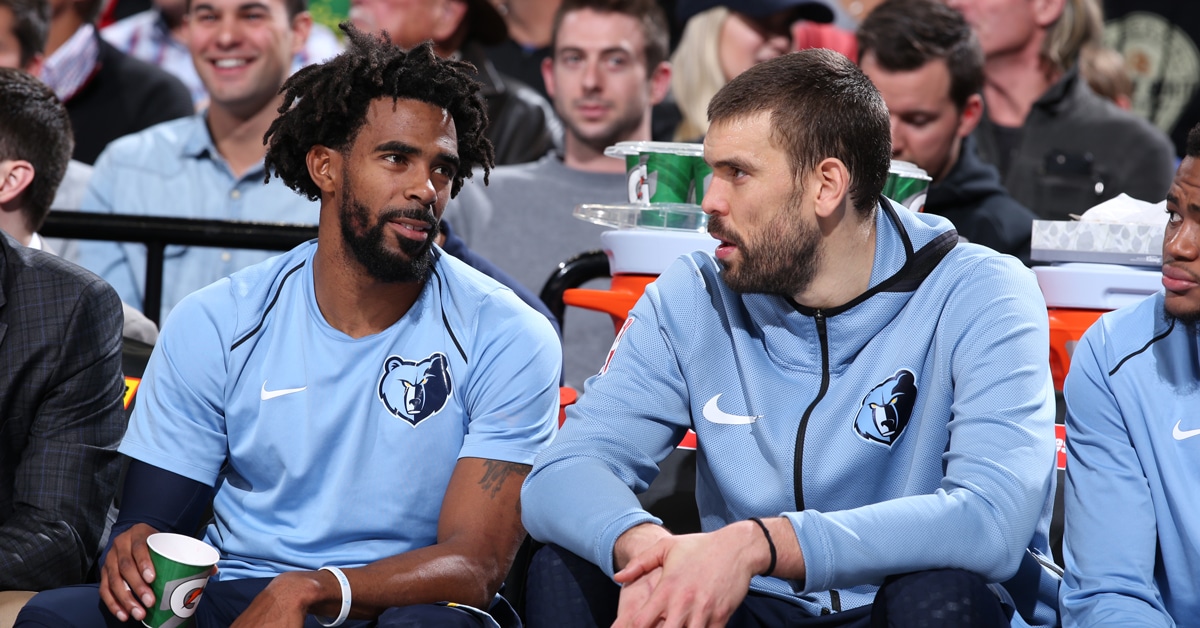 Speaking to the media for the first time since Fizdale’s firing, Conley said he did his best to assuage the rocky relationship.

Conley on Fizdale and Gasol: "I was in the middle of trying to help steer things in the right direction with them." pic.twitter.com/IsxXTXvKTm

Have you been a mediator at times in this situation?

Conley: “That’s my second job man. I am the mediator for everybody. Part-time psychologist, you can call me.

“I definitely was in the middle of trying to help steer things in the right direction with them.”