Mike Conley To Have Season-Ending Surgery 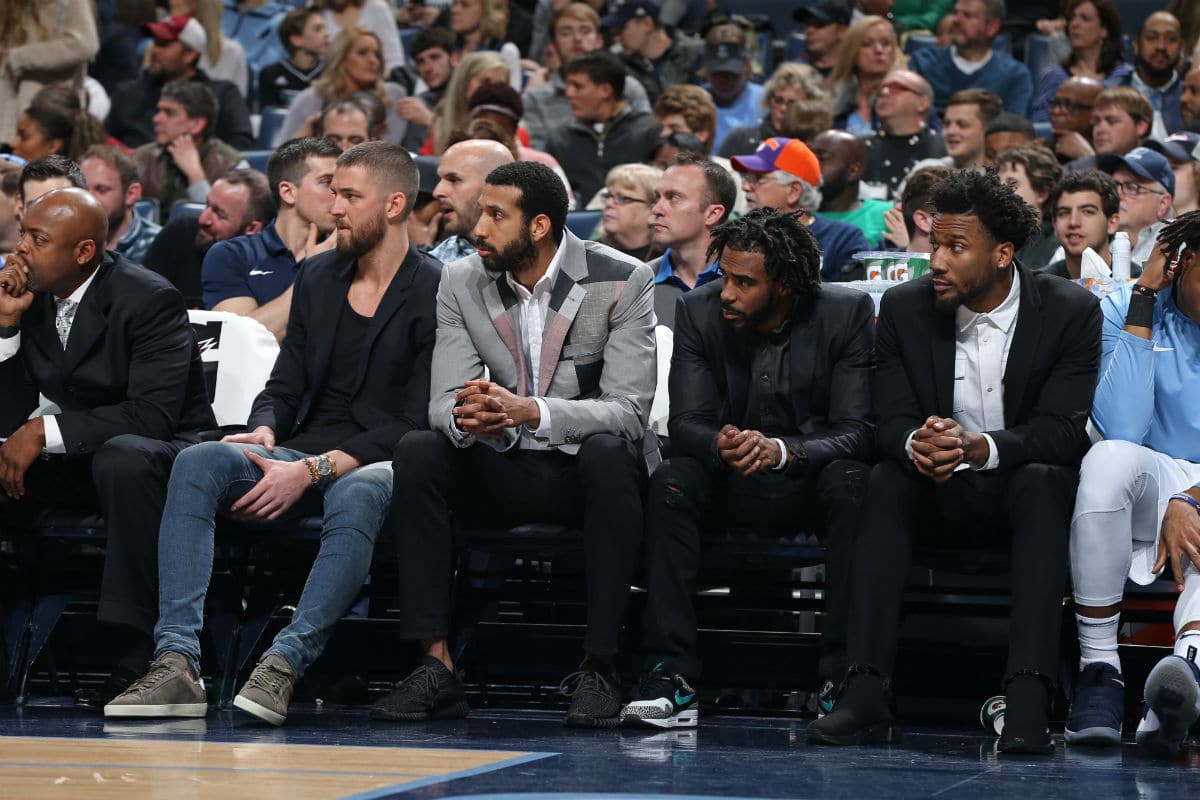 Grizzlies GM Chris Wallace announces in email moments ago to MVP season-ticket holders that Mike Conley will require season-ending surgery “to smooth a small bone protrusion” in his left heel. Conley is expected to make a full recovery ahead of training camp.

Conley has appeared in just 12 games this season, last taking the court on Nov. 13. He has reportedly been around the team while receiving treatment on the heel, but the pain has not gone away.

Conley has been around the team throughout the process, and interim coach J.B. Bickerstaff said his presence has been an emotional boost, particularly for younger players. Conley has insisted that the heel/bone issues is not related to the Achilles issue he had two seasons ago.

More Chris Wallace: “So, what does that mean for the balance of this season, which to date has not gone as we had planned and hoped? Simply put, we are committed to playing hard and playing the right way night in and night out, while developing our young talent …”

As the Feb. 8 trade deadline looms, Wallace also added the Grizzlies “will remain aggressive in evaluating opportunities to improve our team, whether that’s through player development, the NBA draft, free agency or trades.”

RELATED
Mike Conley on the Grizzlies: ‘Everything Has Been Flipped’