Mike Miller Agrees to 2-Year Deal With the Cleveland Cavaliers 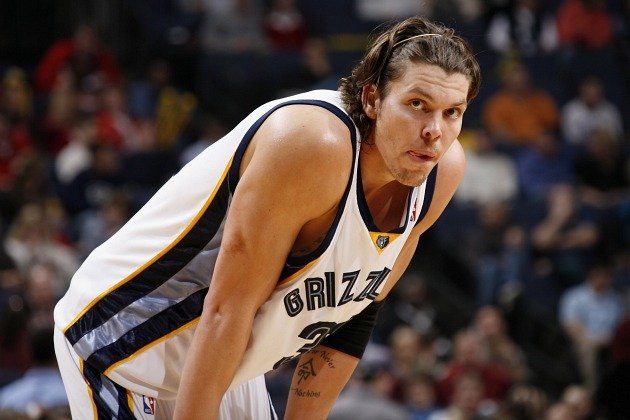 Despite hearing numerous pitches from various teams around the NBA, Mike Miller couldn’t imagine a better situation than playing alongside LeBron James in Cleveland. The Cavs will pay the veteran sharpshooter $2.7 million next season, and Miller has a player option worth $2.8 million the following year. Per the AP:

The 34-year-old Miller also was coveted by Dallas and Denver. But the chance to play alongside James was enough to send him to Cleveland. Miller and James played together with the Heat for three seasons, winning two NBA titles. Miller reportedly had a three-year offer from the Mavericks.

Miller gives the Cavs another outside offensive option and someone to help spread the floor for James, who signed a two-year, $42 million contract with Cleveland on Saturday.