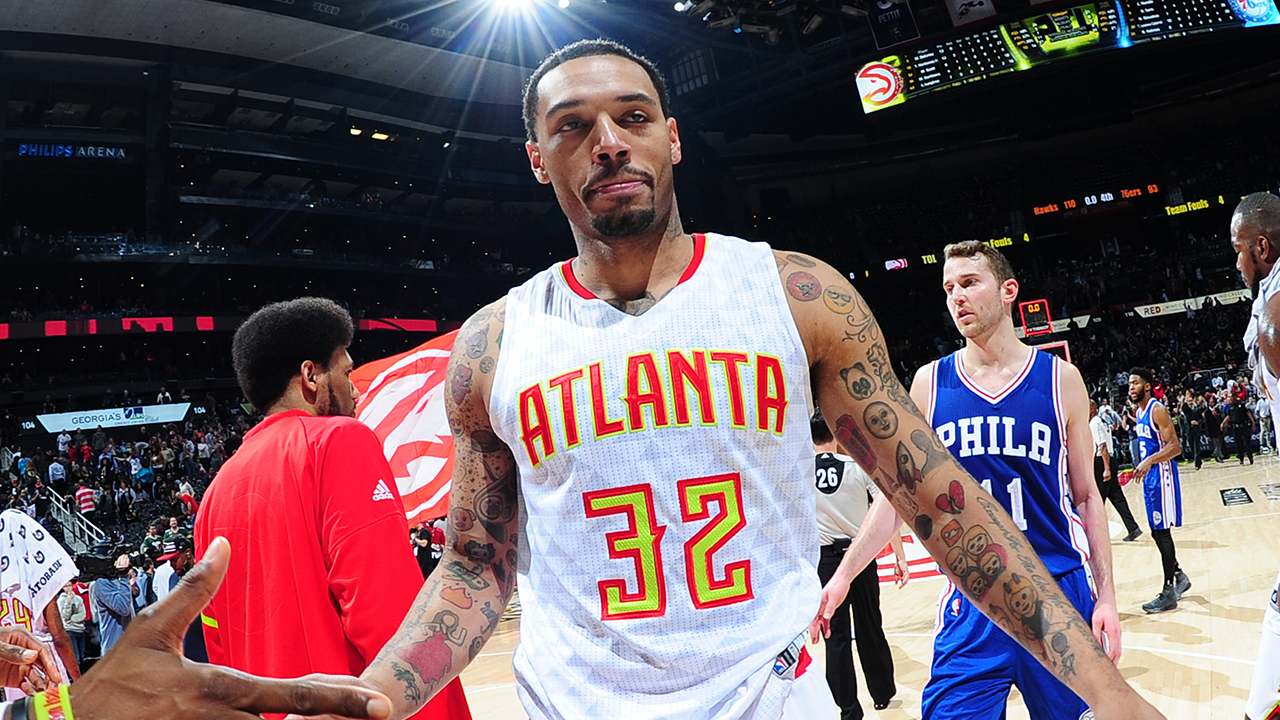 Former Hawks forward Mike Scott was cleared of charges in a felony drug case after the judge questioned the arresting officer of “possible racial profiling” on Tuesday.

The judge ruled that there was no “probable” cause to arrest Scott and his brother, and the search of Scott’s vehicle was not conducted properly. Per The Vertical:

Banks County (Ga.) Superior Judge Currie Mingledorff II granted Scott’s motion to suppress evidence against the forward and his brother, Antonn Scott, largely based upon testimony and evidence that suggests a pattern of racial profiling by law enforcement in the county.

The judge’s ruling brought into question the possible racial profiling of the arresting officer and the Banks County Sheriff’s Department’s patrols on I-85 in Georgia.

In an eight-page summation, the judge’s conclusions included that “sufficient articulable suspicion did not exist to uphold the stop of the Scott vehicle,” nor was there “probable” cause to arrest the brothers.

The judge’s conclusions in the ruling also found that “the search of the vehicle was not proper,” and the sheriff’s department’s methodology “does trigger the exclusionary rule under the Equal Protection Clause.”

Police said they found marijuana and MDMA or “Molly” in the Scotts’ car during a routine traffic stop on July 30, 2015.

Scott will be an unrestricted free agent this offseason, and should have an easier time landing his next contract with this case no longer pending. 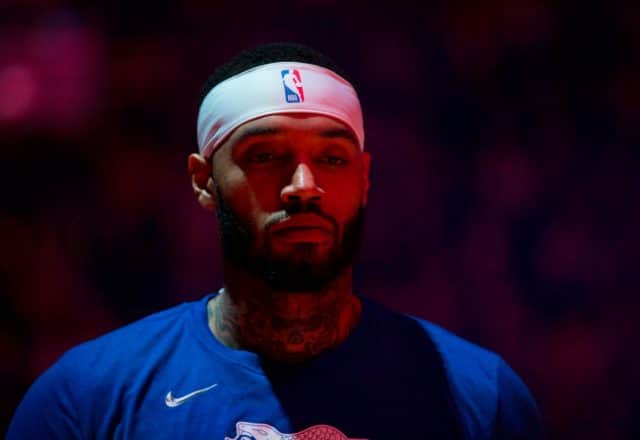 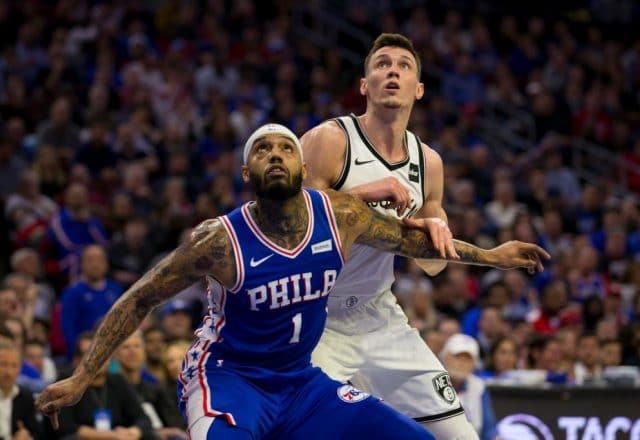 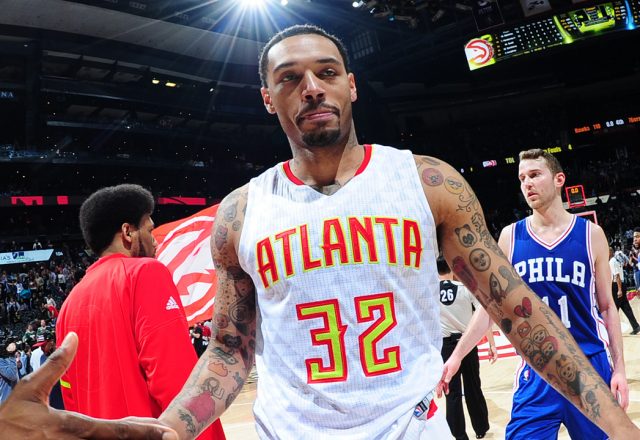 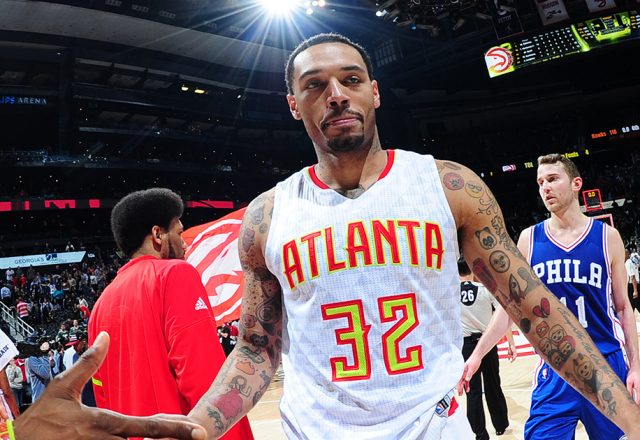 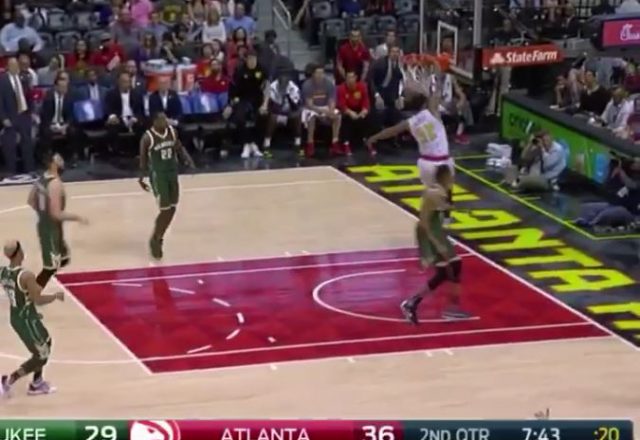