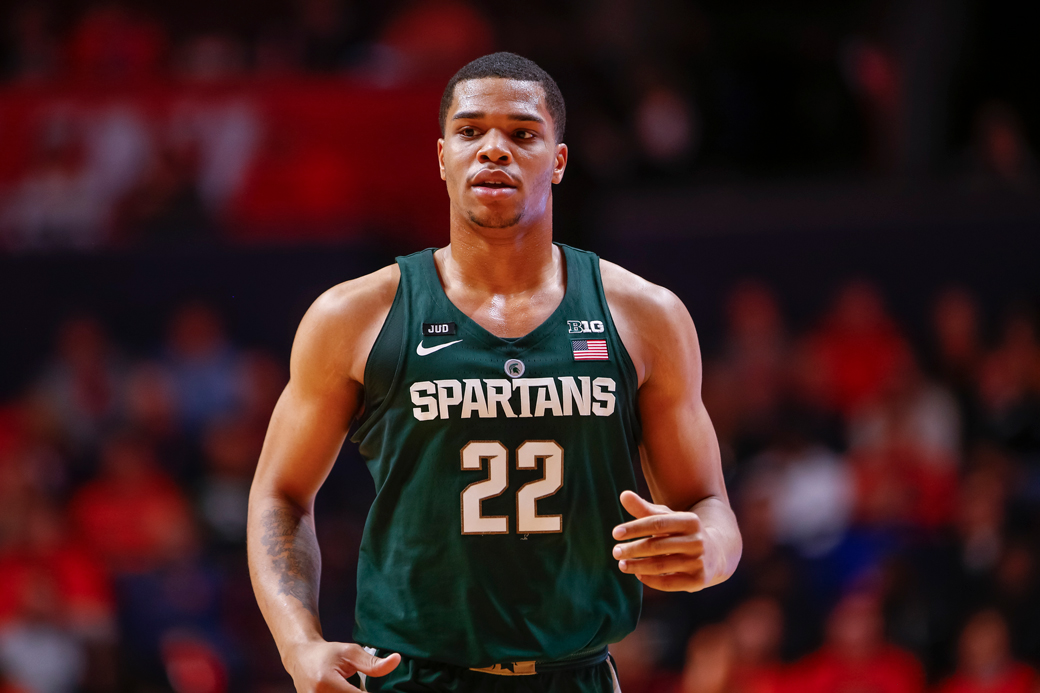 Michigan State leading scorer Miles Bridges paid $40 to the charity of his choice to resolve an NCAA violation uncovered by a university-conducted investigation, the school announced Monday.

Documents published by Yahoo Sports last week stating that Bridges and his family accepted money (a $400 payment and $70.05 for dinner) from Christian Dawkins, a former employee of NBA agent Andy Miller, led Michigan State to launch an internal review of those claims. Bridges maintains that he has never met Dawkins and that no one in his family has taken money from him.

The investigation determined that the allegations related to those payments were not true, but also revealed a separate NCAA violation – that Bridges’ family members had dinner with an agent last winter without his knowledge.

Bridges was temporarily deemed ineligible until the NCAA declared Saturday that he would be reinstated. As part of that process, the MSU forward had to donate $40, the value of the dinner, to a charity of his choice. 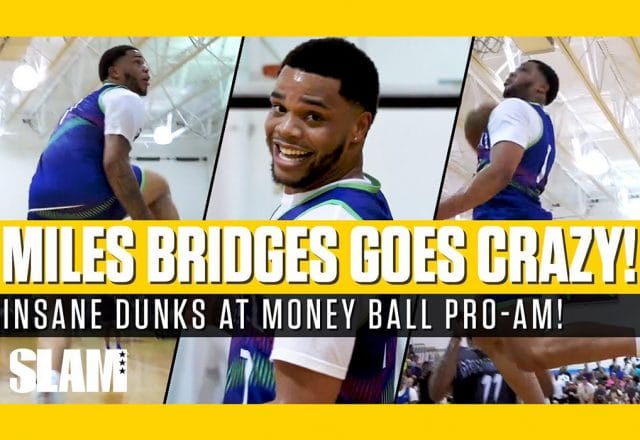