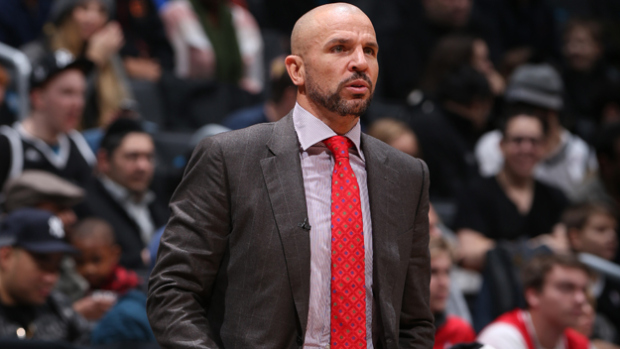 “When you list the characteristics that make a successful head coach, you would include leadership, communication and a competitive drive,” said GM John Hammond. “Jason used all of those traits to become a 10-time All-Star player in the NBA, and has now translated his on-court success to the bench. We welcome him to the Bucks organization and look forward to building a Championship-caliber team with him as our head coach.”

“Jason is a determined leader, a tough-minded competitor and a great teammate,” said Bucks owners Wesley Edens and Marc Lasry. “We believe his focus, vision and intensity will help him work alongside John and David (Morway) to rebuild the Milwaukee Bucks as we aspire to achieve excellence over the next several years. We are excited that Jason will call Milwaukee his new home.”

Kidd, 41, most recently served as head coach of the Brooklyn Nets where he guided the team to a 44-38 record, earned the sixth seed in the Eastern Conference Playoffs, and was named Eastern Conference Coach of the Month twice. The Nets upset the three-seed Toronto Raptors in seven games in the First Round before falling to the Miami Heat in the Second Round.