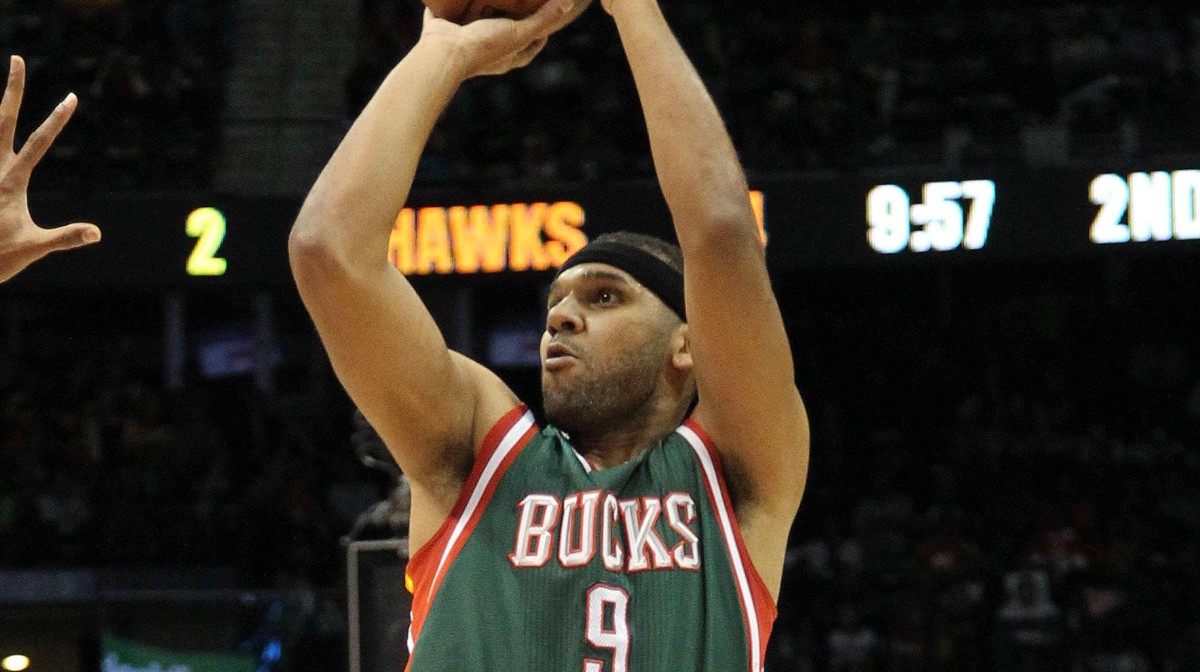 After losing Paul Pierce to the LA Clippers, the Washington Wizards are bringing Jared Dudley on board.

In exchange, the Milwaukee Bucks will receive a future second-round pick.

Milwaukee!!! I know it's was only there for 1 yr but what a yr!!! From 17 wins to 41 and the playoffs!! We started the foundation #goodluck

DC!!!! Glad to be a Wizard!!! Ive always been a huge fan of @JohnWall and Beal!! And I'm back my guy @MGortat! Just wanna help anyway I can

The Wizards had a void on the wing and in terms of veteran leadership after Paul Pierce’s decision to sign with the Los Angeles Clippers.