As the college basketball season culminates, there are usually two main stories that frequently follow: players declare for the NBA Draft and head coaches get fired. In the last 24 hours, we’ve witnessed the latter a couple of times with veteran coaches being axed. First it was Ben Howland, now it’s Tubby Smith. From ESPN: “Minnesota fired Tubby Smith on Monday, cutting ties with the veteran coach one day after the Golden Gophers lost to Florida in the NCAA tournament. Athletics director Norwood Teague announced the decision Monday and said it was time for a “fresh set of eyes” on the program. Smith was 124-81 (.610) in six seasons at Minnesota, helping to bring the program back to respectability and ramping up expectations for a team hit hard by an academic cheating scandal. Smith won 20 games five times. But he went just 46-62 in Big Ten play and never finished higher than sixth in the conference. The Gophers made three NCAA tournament appearances under Smith. They beat UCLA this year before losing on Sunday. “Tubby has had a long and distinguished career and we feel it’s time for a fresh set of eyes for our student-athletes and our program in general,” Teague said. “We are grateful to Tubby and his entire staff for their hard work and dedication to this university, our students and the entire Minnesota community.” 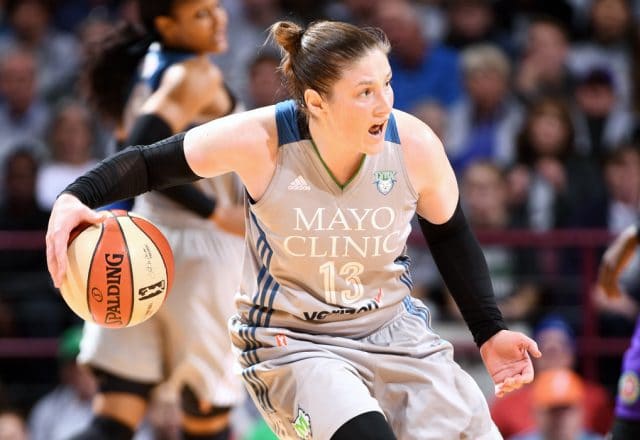 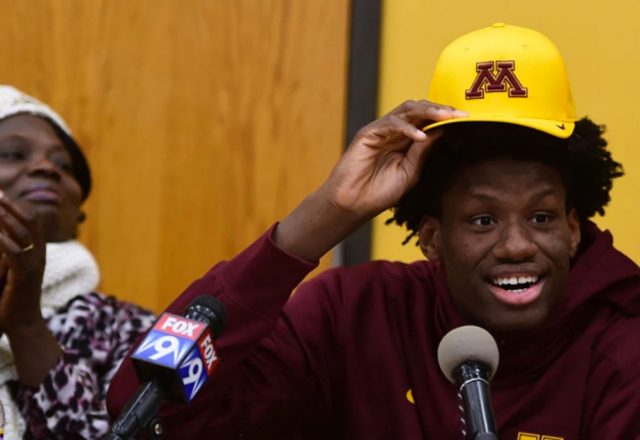 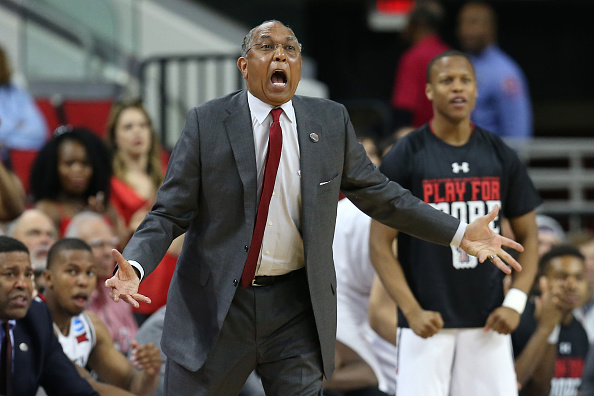 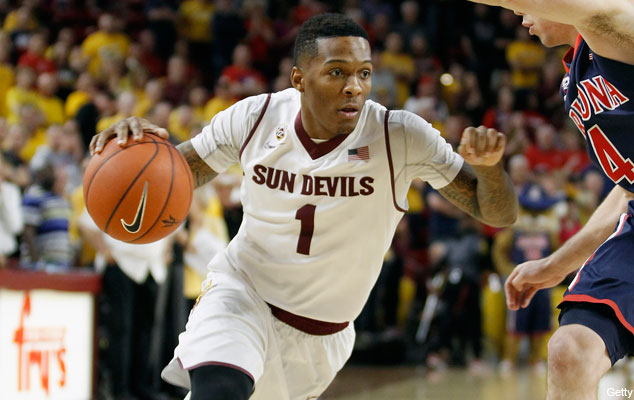