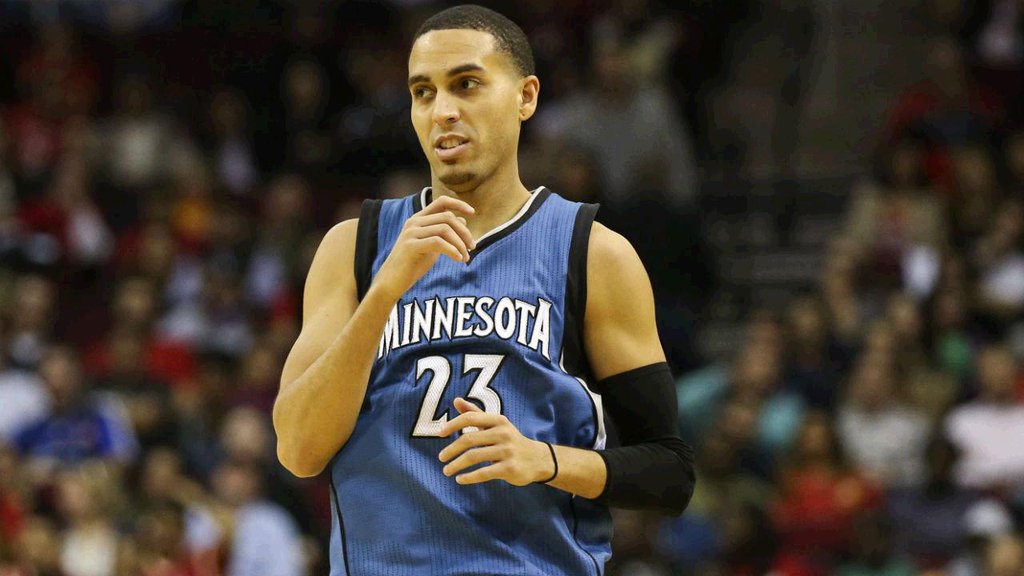 The Minnsota Timberwolves, as expected, announced Tuesday that they have cut ties with veteran guard Kevin Martin.

Martin, 33, can sign with another team in time for the postseason once he clears waivers.

Minny also got rid of Andre Miller, who ended up on the San Antonio Spurs.

The deal guarantees the Wolves they won’t have to pay Martin $7.4 million for next season. It came five days after they did the same with Andre Miller, who signed with the Spurs.

Martin’s four-year contract signed in 2013 had a player option he could have exercised this summer. Eliminating that possibility guarantees the Wolves more money to spend on signing free agents when the league’s salary cap will balloon due to a new $24 billion television contract.

In a text shortly before the 11 p.m. deadline, he wrote that after “a sleepless five days” he had accepted a buyout about which he was “excited.” […] “This was a tough decision,” he wrote.