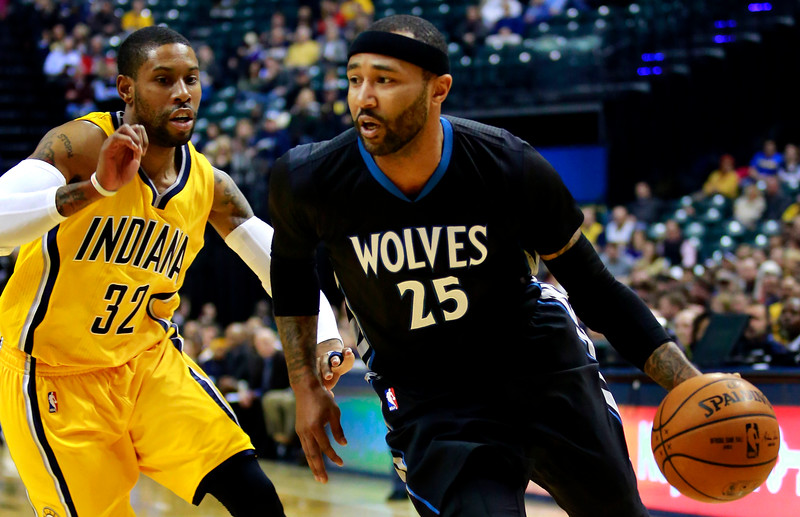 The Hornets made another move to strengthen their roster today, as they are set to acquire Mo Williams in a deal with the Timberwolves. This is another attempt by the Hornets to make a playoff push as despite their 22-29 record, Charlotte is tied for the seventh spot in the East. According to Adrian Wojnarowski of Yahoo! Sports, Charlotte will part with some draft picks in exchange for the point guard:

Charlotte will send Minnesota a 2019 second-round pick that it owns via a 2014 trade with the Miami Heat.”

Williams will give Charlotte some short-term help at point guard, as Kemba Walker is out for another month while still recovering from knee surgery. Charlotte has struggled with Lance Stephenson at the point, and Mo Williams will provide some much needed relief.

Williams averaged 12 points and 6 assists for the Timberwolves, who may have improved their chances at the top pick in the 2015 Draft by getting rid of the still-productive 32-year old Williams. But while the Timberwolves have embraced the tank, Charlotte is going all in to try and claw back to .500.

Do you think they’ll get there? Let us know in the comments.