With Kansas, Texas and Pittsburgh all losing this week, Ohio State was likely a win over Purdue away from regaining the top spot in the poll, but E’Twaun Moore’s career-high 38 points ensured there will be chaos atop the poll on Monday as the Boilermakers prevailed, 76-63.

The tide turned late in the first half when Moore scored Purdue’s final 13 points, including an acrobatic layup that had the home crowd rocking. From that point on, Moore was unstoppable. He hit 13-of-18 shots including 7-of-10 from long distance.

Moore’s performance was one he and Purdue fans will not forget for a long time.

Moore, who hadn’t scored more than 19 points against Ohio State, blew by his previous career high of 31 points. His 38 was the most points by a Boilermaker in Mackey Arena since former national player of the year and No. 1 NBA draft pick Glenn Robinson scored 49 points on March 13, 1994, against Illinois.

“Yeah, I think that was my best game,” Moore said. “It definitely came at a great time. Playing the (No. 2) team in the country, needing the win to stay in the Big Ten race.”

From the Ohio State perspective, a little sense of panic has begun to set in among Buckeyes fans. Thad Matta’s team has now lost two of its last three games, and its lack of depth was fully exposed by the Boilermakers. It seems awfully long ago that Ohio State was the last unbeaten in the country. 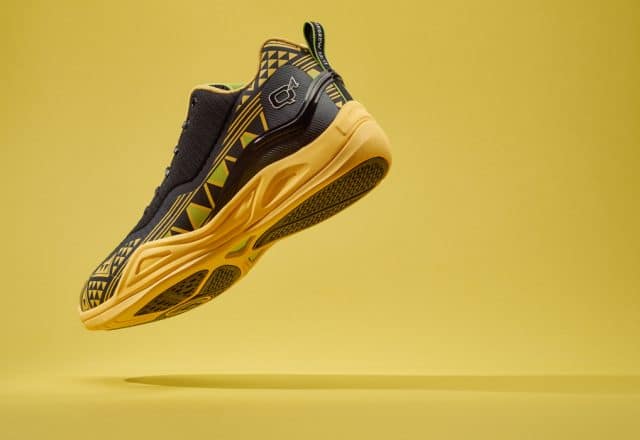 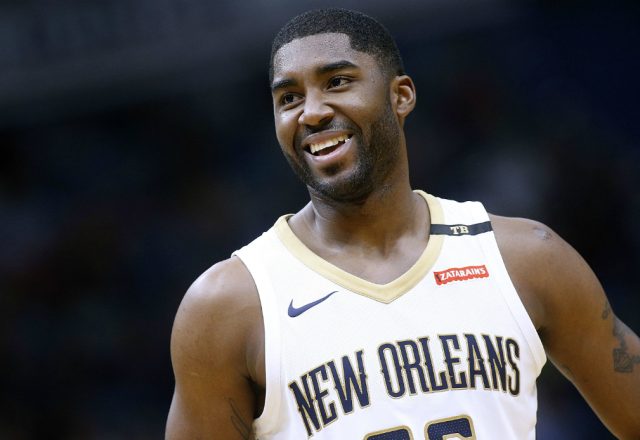 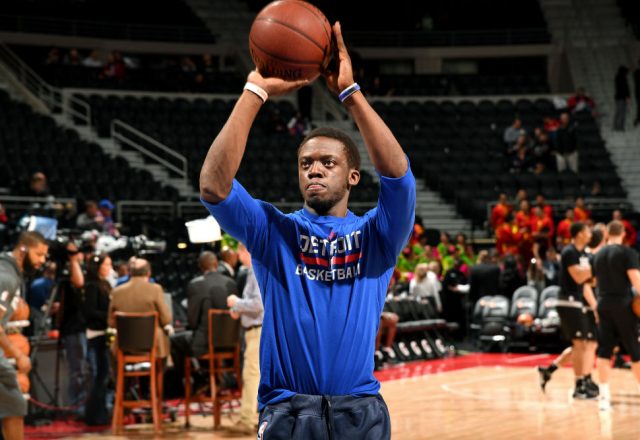 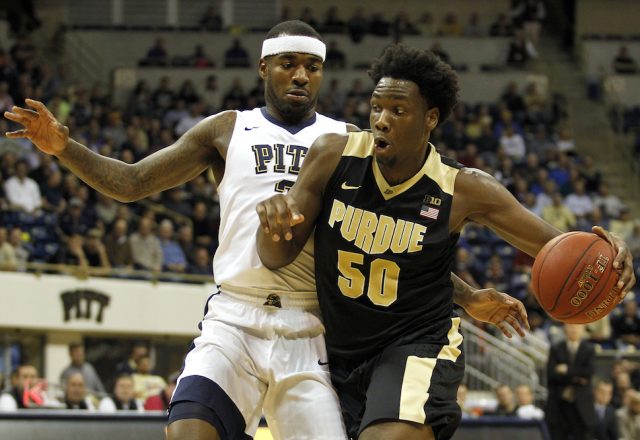 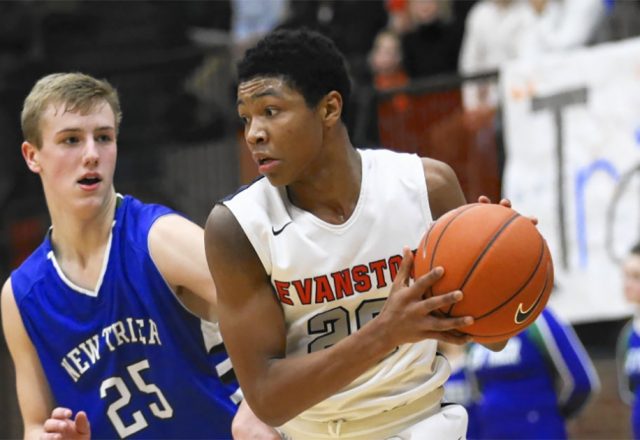 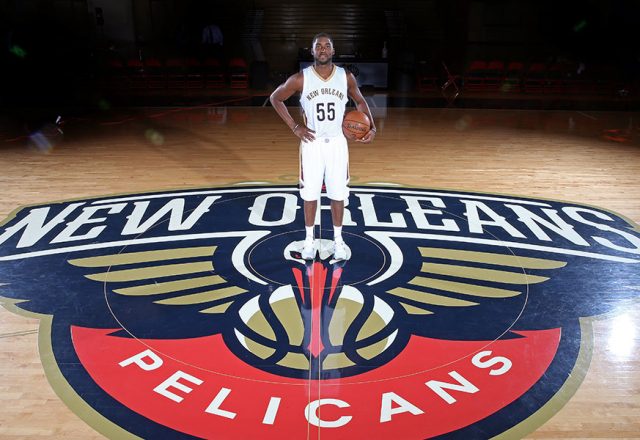