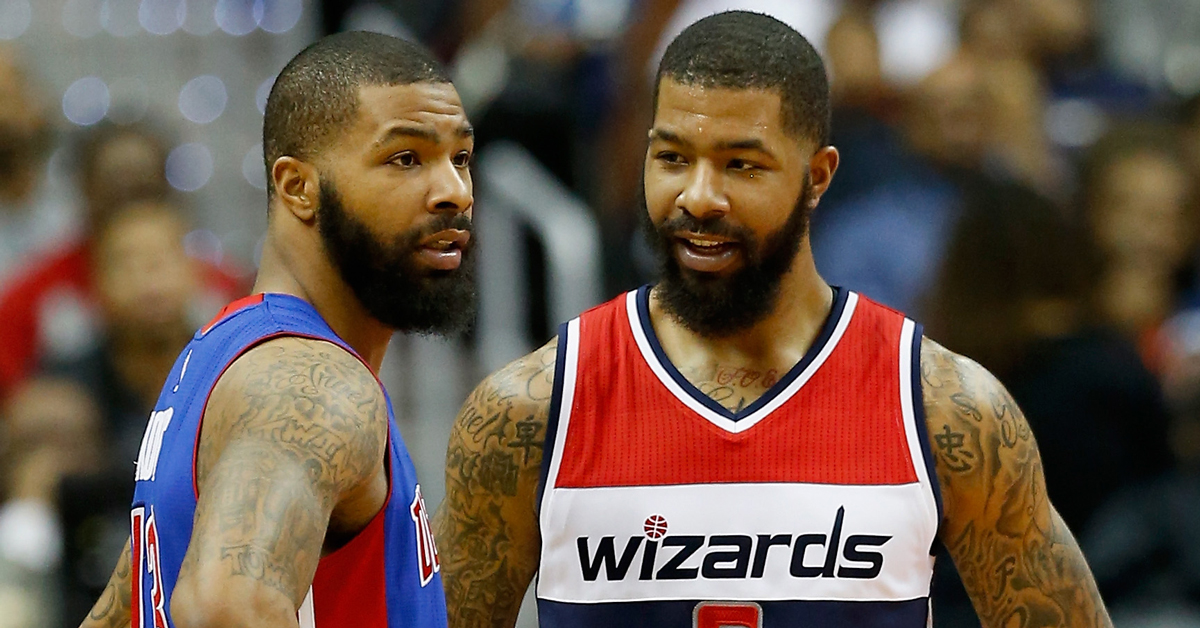 Marcus and Markieff Morris were found not guilty on all counts in their aggravated assault trial on Tuesday.

The Morris twins faces charged for allegedly beating up 36-year-old Erik Hood outside a high school basketball game in 2015.

From Robert Gundran of the Arizona Republic:

NBA players and twin brothers Marcus and Markieff Morris were acquitted Tuesday of aggravated assault in connection with the beating of a man in Phoenix in 2015.

A third person, their friend Gerald Bowman, also was acquitted.

All three had been charged with two counts of aggravated assault in the beating of Erik Hood on Jan. 24, 2015, outside a basketball tournament in Phoenix, when the Morris brothers were with the Phoenix Suns.