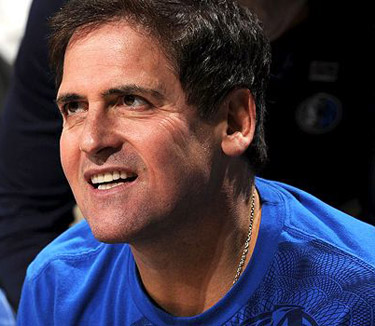 Deserved or not, Dallas Mavericks owner Mark Cuban has acquired somewhat of a lousy rap. Over the course of his 11-year ownership of the Mavericks, he’s been accused of a lack of common sense, of insider trading and has lost over $1 million in fines  for actions or comments deemed inappropriate by the NBA.

But for every negative associated with Cuban’s name, there is an equal or greater positive. Just ask former NBA player Muggsy Bogues.

Acquired by the Dallas Mavericks via a three-way trade in the summer of 2001, Bogues—bereaved over his mother’s passing—never suited up in a single game for the Mavericks. Still, Cuban agreed to pay the 5-3 guard the complete balance of his contract. That amount came out to $3, 617, 400 over the course of the three years years remaining.

“I was never able to thank Cuban in person for that, but I do thank him,” said Bogues.

“And I’m happy the Dallas Mavericks won the Championship. That’s a great organization.”