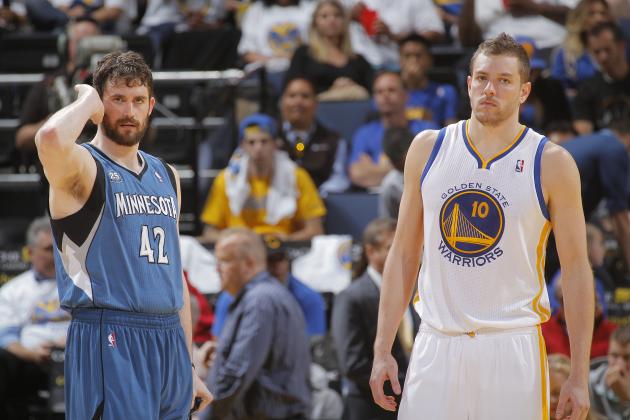 Mychal Thompson seems like a solid source regarding Klay Thompson rumors. He’s the Dubs’ guard’s father, after all, and played 13 seasons in the L. That being said, it’s rumors season, and there’s a lot of misinformation floating around the League.

So take this one with a grain of salt, or don’t.

RE: Kevins to the Warriors, Mychal Thompson, Klay Thompson’s father, says “My source knows what’s going on up there.” (on @ESPNLA710)

UPDATE: Marc Stein and other reporters added fuel to the fire shortly afterwards.